SIX PROJECTS TO TAKE PART IN NEW SBS DOCUMENTARY STRAND PITCH, WITH THOSE SUCCESSFUL POTENTIALLY SECURING A SHARE OF $80K IN DEVELOPMENT FUNDS 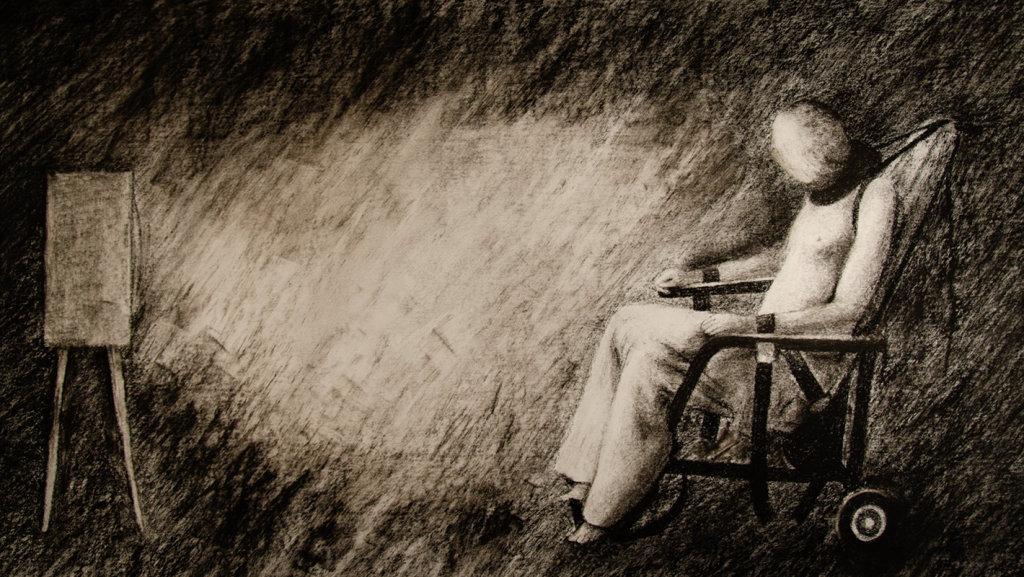 We are excited to announce the six projects selected to compete in the first ever Australia Uncovered Pitch at AIDC 2020, presented by SBS and Documentary Australia Foundation.

The six shortlisted projects will pitch at AIDC 2020 for the chance to share in up to $80,000 in development funds with commissioned projects to be broadcast on SBS in 2021.

Against the torrent of ‘tough on crime’ rhetoric, young people caught in the sticky web of the juvenile justice system, find their voice.

One in five Australian women experience sexual harassment in the workplace. One of them was Australia’s  only female Prime Minister

Why Do People Hate Jews?

The Hospital of Hidden Secrets

For the first time on television, this one-hour documentary goes inside the first and only hospital for people with dissociative identity disorder, dispels the stigmas and myths about people who live with multiple personalities, and uncovers the hidden personal stories that hold the key to our most searing social truths.

Three murdered Aboriginal kids; one white suspect … 30 years on, justice is not colour blind in Australia in 2020.

The initiative forms part of the more than half a million dollars unlocked in development and commissioning funds for the AIDC 2020 marketplace.

The Australia Uncovered pitch session takes place on Wednesday 4 March during AIDC 2020 and is open to attend by all registered delegates.