Susie Jones | AIDC
Back to Speakers

Susie Jones joined Netflix as a Creative Executive in September of 2021, working across the slate of local content. 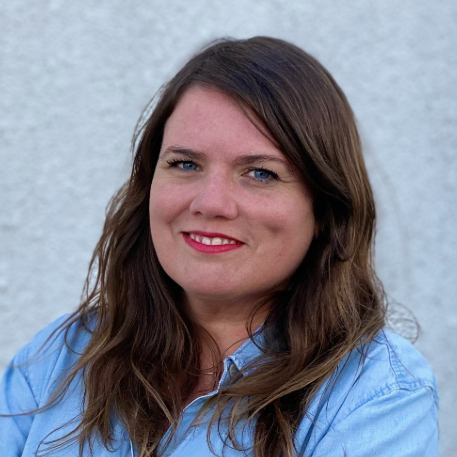 Before joining Netflix, Jones was at SBS for 5 years initially as Commissioning Editor for Documentaries and then Head of Entertainment and Food. Prior to this, she was a development executive.

She has also worked in the UK at the BBC, and spent more than 15 years spent as a freelance director and producer for a range of content across SBS, ABC, Network Ten, Nine, Seven Network, and the Discovery Channel.

Netflix is the world’s leading streaming entertainment service with 222 million paid memberships in over 190 countries enjoying TV series, documentaries, feature films and mobile games across a wide variety of genres and languages. Members can watch as much as they want, anytime, anywhere, on any internet-connected screen. Members can play, pause and resume watching, all without commercials or commitments.