Mitzi Goldman | AIDC
Back to Speakers

Mitzi is a founder and CEO of the Documentary Australia Foundation, having been instrumental in its realisation since its inception in 2006. 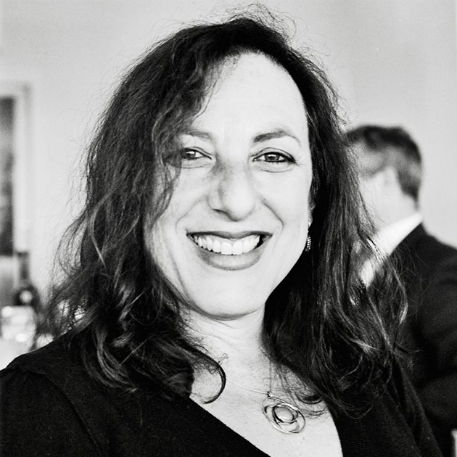 With 30 years’ experience as a documentary director, producer and editor, through her production company, Looking Glass Pictures, she has created many award-winning international documentaries.

For the last decade Mitzi has been building and nurturing philanthropic engagement with documentary storytelling. She understands the philanthropic landscape including foundations and trusts, individual major gifts, collective giving and community foundations. Much of her time has been spent over the last ten years building relationships, learning about why people give and exploring the rapidly evolving intersections between social impact motivations and the role powerful storytelling can play in uniting and inspiring audiences.

From 2002 – 2008 Mitzi was Co-Head of Documentary at AFTRS (Australian Film Television and Radio School). She has also been Co-Chair of the Australian International Documentary Conference and co-founded Ozdox, a monthly forum on documentary culture. Mitzi holds a BA from University of Sydney and a PhD in Cultural Studies and Political Philosophy.