Six shortlisted projects will pitch during AIDC 2021 for the chance to share in up to $80,000 in development funds with commissioned projects broadcast on SBS in 2022.

Projects that are creative in their approach to style, form and construct are highly encouraged. Submissions must have something captivating to say about modern-day Australia and align with the SBS Charter.

SBS has a grand history of supporting the broadcast of single documentaries with the financial support of Screen Australia, which has once again committed to backing the next round of Australia Uncovered titles.

The Australia Uncovered pitch will take place during AIDC between 28 February to 3 March 2021.

Applicants shortlisted for the Australia Uncovered pitch will have the opportunity to publicly pitch their projects to SBS commissioning editors during AIDC 2021.

If selected to pitch at AIDC, teams will need to register for the conference. Teams are able to access complimentary registration to pitch their project during the event (which provides no access to other conference sessions or marketplace activities).

Up to six project teams will receive 10 minutes to deliver a two minute teaser and a three minute pitch, plus 5 minutes to answer questions from the panel. 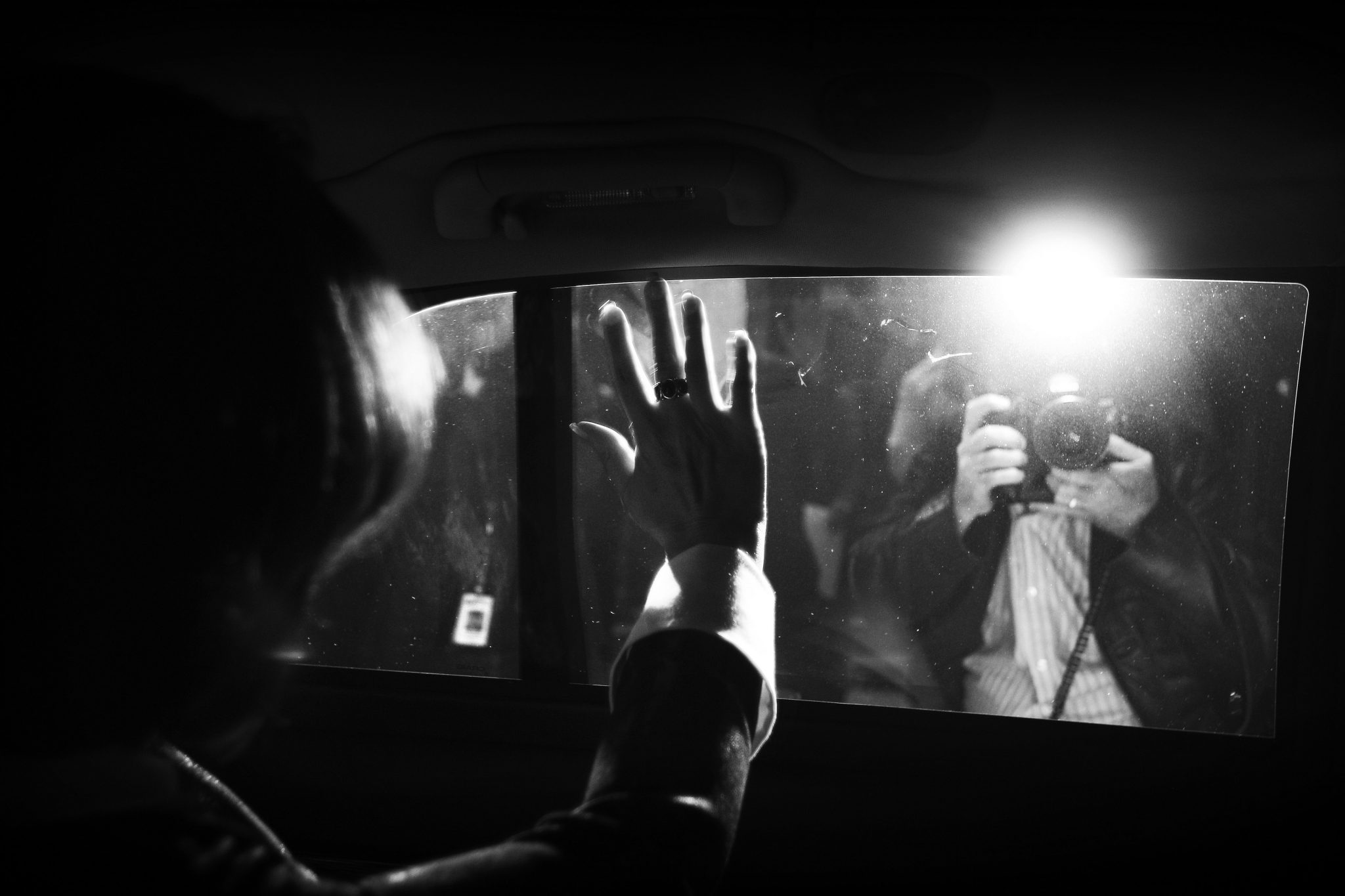 “SINGLE DOCUMENTARIES ALLOW US TO SHOWCASE DIVERSITY AND TACKLE ISSUES CHALLENGING OUR SOCIETY IN INNOVATIVE AND INSPIRING WAYS, THROUGH OFTEN UNTOLD STORIES AND FROM A VARIETY OF VOICES WITH REFLECT CONTEMPORARY AUSTRALIA. IT’S BEEN A CHALLENGING YEAR FOR SO MANY AUSTRALIANS AND WE’RE LOOKING FORWARD TO SEEING THE CREATIVITY AND QUALITY OF OUR LOCAL SECTOR COME THROUGH IN THIS YEAR’S [AUSTRALIA UNCOVERED] SUBMISSIONS.”

Funding for the Australia Uncovered strand is only available to production companies with relevant experience in long form documentary storytelling.

The creative team responsible for the project must include one producer, director or writer, who has at least two eligible TV credits in their respective role.

Australia Uncovered projects commissioned by SBS may also be eligible for state and federal screen agency funding. Producers need to apply for this funding directly with the relevant agency.

For Screen Australia, all production funding is subject to a creative assessment as per their published guidelines and eligibility requirements.

Deadline extended: applicants are now required to submit their proposals with ‘Australia Uncovered Submission’ in the subject line to factual@sbs.com.au by 31 January 2021.

Proposals must include the following:

The shortlist of documentaries will be announced by SBS on 8 February 2021.