John Godfrey | AIDC
Back to Speakers 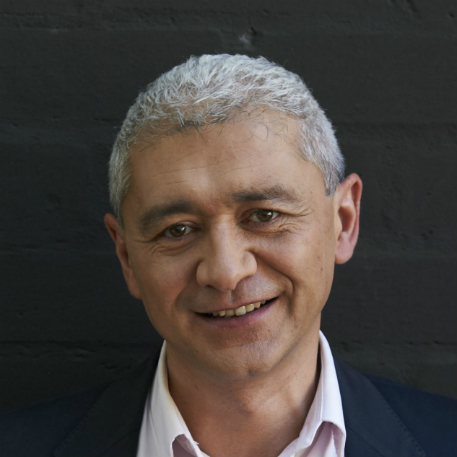 He has been responsible for some of SBS’s highest rating and best known shows including Go Back To Where You Came From, First Contact, Struggle Street, and Filthy Rich And Homeless.

Previously he worked for 10 years in UK, series/exec producing for Channel 4/BBC2.