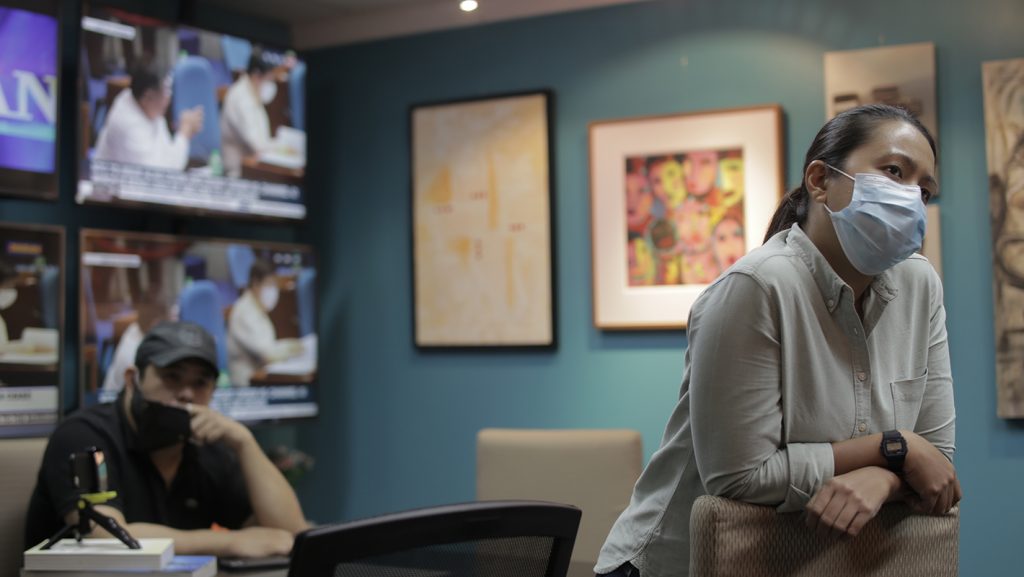 AIDC is proud to spotlight the additional prize winners for The FACTory, our international pitching showcase presented by Film Victoria.

Our friends at Doc Edge, Hot Docs, Sheffield Doc/Fest and Sunny Side of the Doc have generously awarded prizes to six of the project teams that competed in The FACTory:

These six prize winners join Norita/Projector Films, which took out the FINCH Prize, and will receive four weeks of in-kind post-production facilities and/or services by FINCH in Sydney, to the value of AUD $45,000.

LEARN MORE ABOUT THE FACTORY