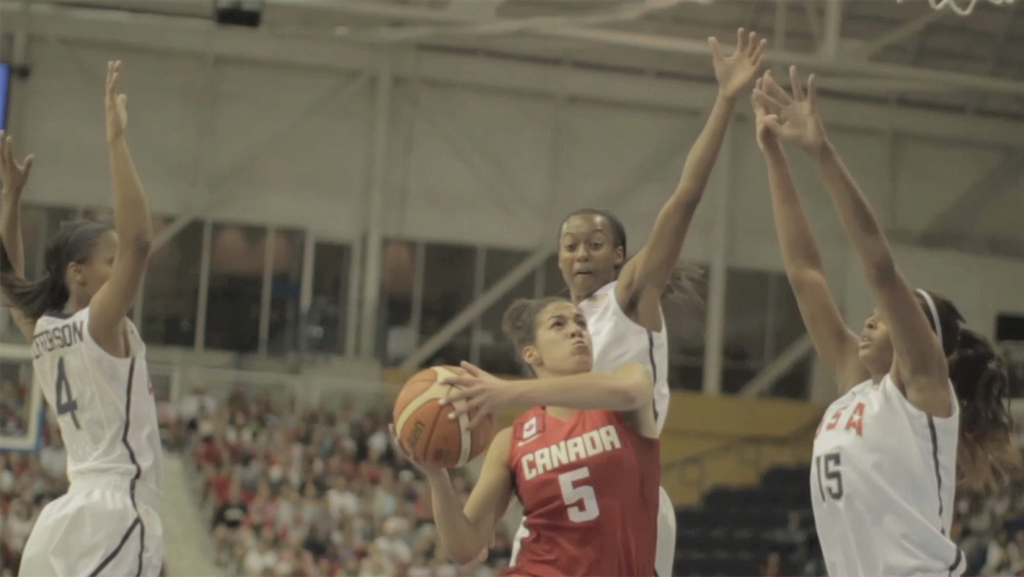 These production companies will take part in AIDC 2020’s CAN x AUS Co-Pro Market, a speed-meeting program designed to facilitate international networking and business opportunities between AIDC delegates and Canadian producers. The program is supported by the Consulate General of Canada in partnership with the Department of Canadian Heritage.

You can learn more about the companies participating here and sign up to meet them here. The CAN x AUS program will also include special networking opportunities and co-production case study sessions to foreground Canada as a country in focus.

AIDC CEO & Conference Director Alice Burgin said, “Our focus on Canada is a logical but exciting addition to the AIDC program and marketplace. A natural co-producing partner, we believe that this delegation will bring new opportunities for collaboration and could deliver exciting new stories that transcend national borders”.

Ontario Creates President & CEO, Karen Thorne-Stone said “With so much in common, Canada and Australia have been long time collaborators in the screen industries and we are excited about the opportunity to build new business and creative partnerships with a focus on documentary production through this program.”

The announcement of the Canada Co-Production Delegation at AIDC 2020 follows a reciprocal arrangement with  Ontario Creates, which will see AIDC lead a delegation of Australian producers to Hot Docs 2020 (30 April – 10 May 2020).

AIDC has secured discounts on Hot Docs registration and flights to Canada for interested Australian producers, and support from most State and Territory agencies.