Stephanie McArthur | AIDC
Back to Speakers 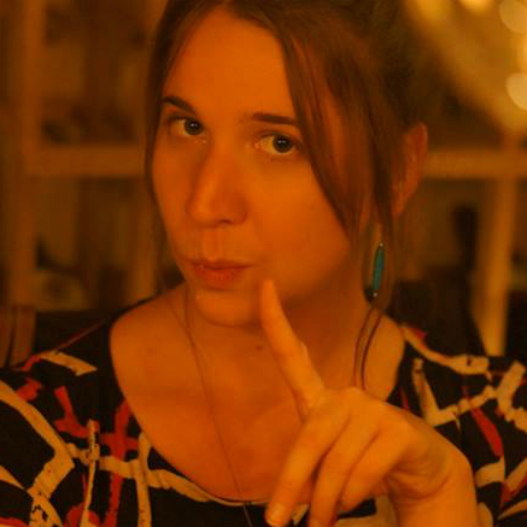 In her role as Industry Programs Manager Stephanie oversees Hot Docs’ Emerging Filmmaker program Doc Accelerator, and manages Hot Docs’ International Delegation and Alumni programs. Stephanie has been instrumental in the development and launch of several key Hot Docs programs including the Hot Docs Blue Ice Group Documentary Fund for filmmakers living and working on the continent of Africa, and most recently the Canadian Storytellers Project which is supported by Netflix.

Since 2015 Stephanie has been traveling throughout Canada leading Doc Ignite workshops which offer filmmakers insights into marketing and distribution, market readiness, pitch preparation and festival strategies. She regularly travels to international festival and events scouting for projects and talent.

Stephanie curates the yearly programming strand Close Encounters of the Funding Kind and oversees the Emerging Producer Bursary Program for the World Congress of Science and Factual Producers (WCSFP), one of the world’s leading events for factual television producers.

CURRENTLY LOOKING FOR: Hot Docs Industry funds international projects through our CrossCurrents Doc Fund which supports emerging filmmakers from and telling stories from within communities whose perspectives have been historically underrepresented. We’re always looking for projects for our Market (Hot Docs Forum, Hot Docs Deal Maker, Distribution Rendezvous and Doc Shop) & interested to hear about films that may be a fit for our festival screenings.

BEST WAY TO PITCH?: Submission to all of Hot Docs programs are done via online application forms which are available on our website at hotdocs.ca/i