Sue Dando | AIDC
Back to Speakers

Sue Dando (Canada)
Executive in Charge of Production, The Nature of Things
CBC

Sue Dando oversees The Nature of Things, CBC's flagship documentary science and nature series. This much-honoured strand is one of the most successful television series in the world, currently celebrating its 60th season. 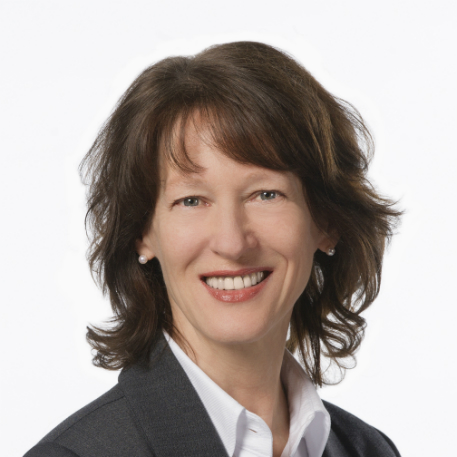 Sue has enjoyed commissioning, producing, directing and writing for Canadian media for three decades. She moved from a current affairs background to running CBC’s in-house documentary production unit for ten years, collaborating with international partners on many award-winning productions.  Among her honours are an Emmy, a Hot Docs Award, and a Dupont-Columbia award.

At The Nature of Things, Sue collaborates closely with filmmakers, encouraging clear narrative storytelling based on a strong foundation of science journalism.  This applies to subjects that range from furry animals to the state of the planet, and from human health to the wonders of space.

CBC is Canda’s national public broadcaster and one of its largest cultural institutions. Deeply rooted in regions, CBC is the only domestic broadcaster to offer diverse regional and cultural perspectives in English, French, and eight Aboriginal languages.

CURRENTLY LOOKING FOR: Check out our guide for independent filmmakers at