Rob McLaughlin | AIDC
Back to Speakers

Rob McLaughlin is a Canadian journalist, producer and currently the Head of the National Board of Canada’s digital studio where he leads in the development of the institution’s digital-first programming and strategy, including interactive and immersive projects. 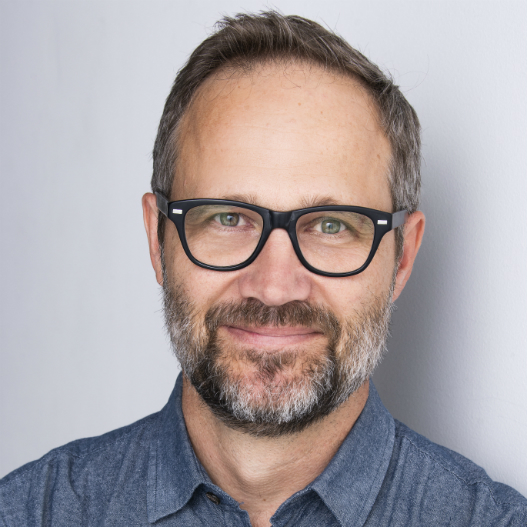 Rob has produced many of the NFB’s pioneering digital projects since establishing the studio, including Welcome to Pine Point, Bear 71 and most recently the VR projects Biidaaban: First Light, Homestay and Gymnasia.

Prior to the NFB, Rob was a senior executive, editor and publisher at Canada’s largest newspaper chain, responsible for leading newsroom staff through a time of radical transformation in the newspaper industry.

Rob has also worked as a producer and executive at the Canadian Broadcasting Corporation developing online audio-visual content designed to attract new audiences for public broadcasting, including the interactive radio service CBC Radio 3.  He also served as a director of digital programming and business development at CBC responsible for the growth of digital platforms in the areas of documentaries, TV AE and network radio programming.

A former tree planter and fishing guide who grew up in small-town Saskatchewan, Rob now lives in North Vancouver, BC with his wife and the world’s two most brilliant young girls.

NATIONAL FILM BOARD OF CANADA (NFB)

Canada’s public film producer and distributor, the National Film Board of Canada (NFB) creates social-issue documentaries, auteur animation, and digital content, providing the world with a unique Canadian perspective. The NFB is expanding the vocabulary of 21st-century cinema and breaking new ground in form and content through community filmmaking projects, cross-platform media, programs for emerging filmmakers, stereoscopic animation, and more. It works in collaboration with filmmakers, digital media creators and co-producers in every region of Canada, with Indigenous and culturally diverse communities, as well as with partners around the world.

WHAT WE WORK WITH

What types of producers or creators would you like to meet at AIDC?