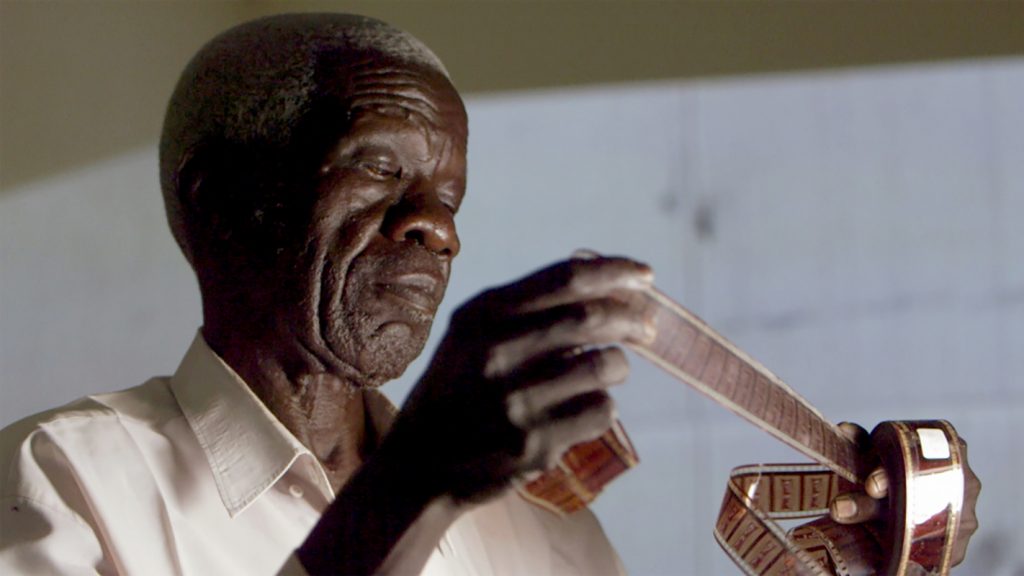 The five applicants selected will now pitch their projects at AIDC 2020 for the chance to receive one of three $100,000 commissions for a 25-minute documentary to screen as part of Al Jazeera English’s flagship Witness strand.

FUTURE REMAINS: WHAT NEXT FOR MUNGO MAN?

A coal mining family in Mongolia grapples to keep up as the world progresses away from coal.

The story of an ex-resistance fighter turned performance artist who creates East Timor’s first reality TV show to confront his past.

SALAAM: STRINGS THAT CRY FOR PEACE

GIVE US GREEN, DARLING!

Darwin’s famous ‘laksa queen’ Amye Un takes on the Northern Territory’s most powerful to give us green and win a seat at the elections.

The shortlisted filmmakers will publicly pitch their projects to a judging panel including representatives from Screen Australia and Al Jazeera on Monday 2 March at AIDC 2020 in Melbourne.

The final projects for commissioning will be announced at AIDC’s Closing Night event on Wednesday 4 March, 2020.

Read more about The Witness Pitch