Tom Zubrycki | AIDC
Back to Speakers 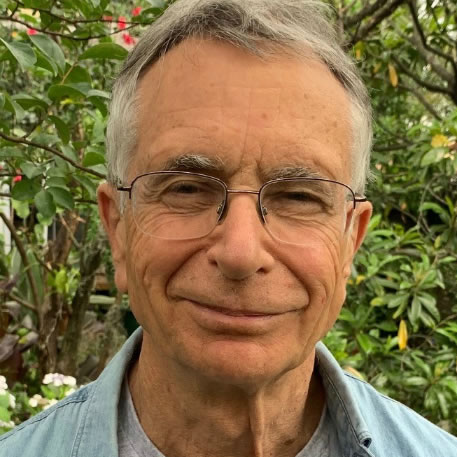 Tom Zubrycki is an award-winning documentary practitioner renowned for his distinctive observational story-telling style and his ability to get close to his subjects.

During the course of a long career, Tom has evolved a strongly authored style focusing round a personal response to the big issues of the day.

His latest film is Hope Road. In the film South Sudanese former refugee Zacharia Machiek sets out with high hope to build a school back in his village in war torn South Sudan with a group of dedicated Aussie supporters, but his ambitious plans are challenged when life intervenes. Hope Road had it’s world premiere at the Sydney Film Festival in 2017, where it was nominated for the Documentary Australia Foundation (DAF) award for Best Australian Documentary. It also played at MIFF 2017.

Tom’s earlier films include The Hungry Tide (2011) – a personal story about the Pacific nation of Kiribati – one of the countries in the world on the front-line of climate change, Temple of Dreams (2007), about the struggle of a group of young Muslim Australians to keep open a youth centre in Sydney’s west, and Molly & Mobarak (2003), a story about a relationship between a young Afghani refugee and a school-teacher in an Australian country town.

In 2000 he completed The Diplomat, a documentary about Jose Ramos-Horta, the exiled East Timorese freedom-fighter and the final two years of his quarter-century campaign to achieve independence for his country. The film won two AACTA’s – Best Director and Best Documentary.

Apart from directing Tom teaches master-classes at the Australian Film, TV & Radio School, and in the past he has taught documentary at UTS and Metro Screen.

In 2010 Tom received the AIDC Stanley Hawes Award “in recognition of outstanding contribution to documentary filmmaking in Australia”.