Natasha Negrea | AIDC
Back to Speakers

Natasha Negrea is a television executive and consultant with experience creating and commissioning content for both public and commercial broadcasters in Canada and Australia. 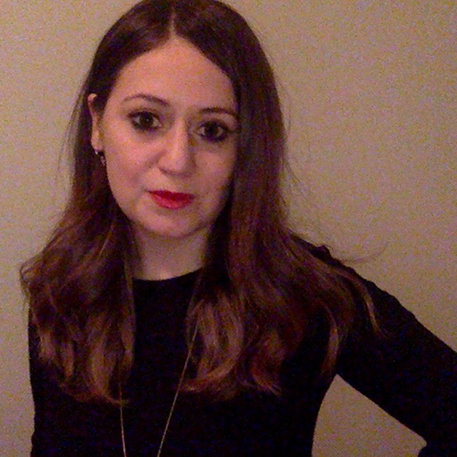 As EP Development with the Regional, Local, Sport and Events team at the ABC, she worked with independent producers to develop unscripted series and singles, including executive producing the two-part special, ‘The Pool’ (2019).

Previously, Natasha was EP Documentaries at the Canadian public broadcaster TVO where she oversaw a robust slate of programming including the original format series Political Blind Date. She has worked in a range of content roles over the past two decades, including a long tenure producing in-house with Blue Ant Media.

She is currently based in Toronto.