Katherine McMillan | AIDC
Back to Speakers

Katherine McMillan is an accomplished formats expert with over 20 years in the international television industry and a proven track record of selling formats and completed shows globally across all genres and platforms. 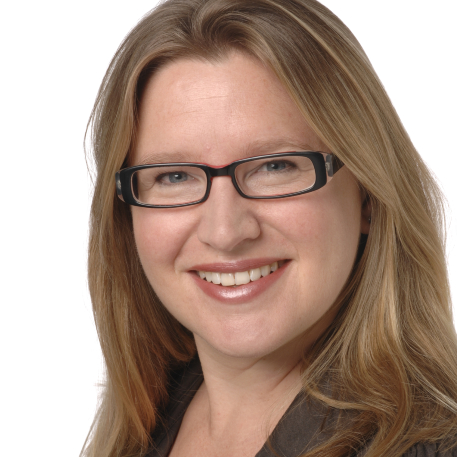 As a senior Sales Manager for ABC Commercial – Content Sales, Katherine is responsible for licensing current hit ABC formats such as You Can’t Ask That, The Great Australian Bee Challenge and Review, she has a career stretching back to formats such as Grumpy Old Men and Women and Don’t Drop the Baby.

In her current role, she leads the ABC’s formats business, representing ABC-commissioned and independently acquired content particularly drawing on the ABC’s strengths in factual, children’s, drama, comedy and lifestyle.  Previously Katherine was the Senior Sales Executive at ID Distribution in the UK, where she was responsible for launching and selling a cross genre catalogue of formats and completed programming internationally. Prior to that she was Commercial Executive at the BBC in the UK responsible for BBC co-productions across multiple genres. McMillan has extensive experience in content distribution and a keen eye for spotting world leading formats.