Donovan Chan | AIDC
Back to Speakers

Donovan is a founding partner of Beach House Pictures and is amongst Asia’s leading documentary and unscripted Showrunners. 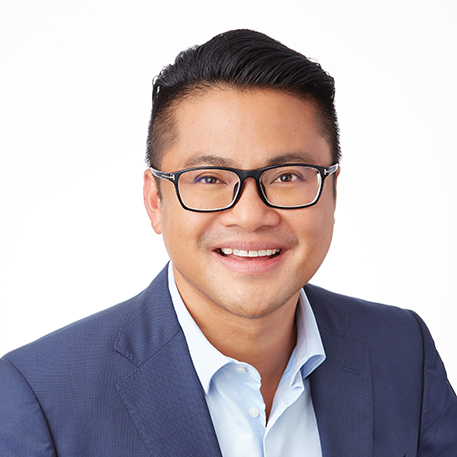 Donovan is spearheading BHP’s push into 4K and scripted content, as well as growing it’s slate with US/international SVOD players such as Netflix and Amazon Prime; and in China, with Tencent and Bilibili, to name a few.

Donovan was Executive Producer for 15 ground-breaking 3D documentaries for Discovery and Nat Geo, as well as the blockbuster Nat Geo/Tencent special China From Above, which pulled in a record 300 million views in China.