Annie Murray | AIDC
Back to Speakers

Annie Murray commissions across the spectrum from blue chip factual to children's programmes for both Prime and Sky TV. 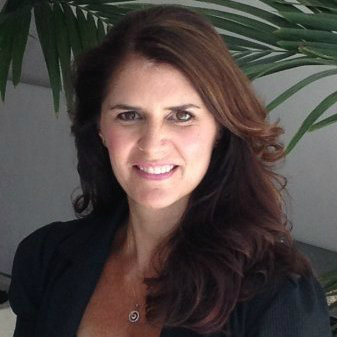 She commissions mostly free-to-air content for Prime, and is involved with some local projects for Sky’s entertainment channels. Previously Annie was a consultant to NZ On Air and Te Mangai Paho, Head of Children’s and Special Interest for Television New Zealand, Head of External Programming for Māori Television, and Contracts Manager for NZ On Air.

The challenge of commissioning content with substance, which entertains and educates a primetime audience is what motivates her as a Commissioning Editor. Science programmes such as Beneath NZ and Forensics NZ are full of high level information, yet delivered at a pace and in a style which has captured record audience numbers for Prime. Uncharted with Sam Neill journeyed in the wake of Captain Cook, telling stories from ‘both sides of the beach’ – 250 years on. Go South is a slow journey through New Zealand’s landscape and a highlight of Prime’s 2019 calendar. Upcoming NZ music series ‘Anthems’ explores NZ’s recent popular music history, and obs doc series ‘Demolition NZ’ takes viewers deep into the post-eathquake world of demolition.

Awards include 2017 Best Documentary Making Good Men and the Māori Language Broadcasting Award 2018 for Tiki Towns, both of which bring aspects of the Māori world into mainstream television, and are professional and personal highlights for Annie.