Andrew Arbuthnot | AIDC
Back to Speakers 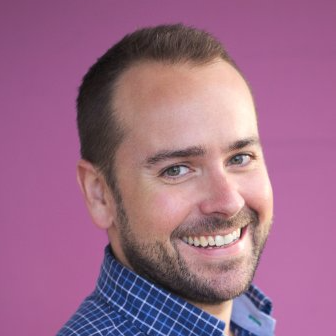 Previously, Andrew worked for broadcasters and production companies including SBS Television, BBC, Channel 4, PolyGram Films, Nickelodeon, Foxtel, Southern Star Productions and Essential Media & Entertainment where he gained invaluable experience in development, production, marketing and distribution. As a Producer of both documentary and drama he has experience in managing and guiding projects and creative teams from development to delivery and marketing. From 2014 – 2016 Andrew worked for the SBS Outreach Department, firstly as a Producer then the Manager. During this time he worked closely with independent producers and the education sector to make factual content more readily and easily usable in the classroom and was responsible for implementing SBS Learn, a one-stop portal for Outreach and education content. In 2016, Andrew joined Screen Australia’s Indigenous Department as an Investment Development Manager before moving to the Documentary Department in 2017.

Screen Australia provides $14-16 million in direct funding each year through documentary funding programs. The Documentary Unit provides support through development and production funding, targeted initiatives and the Producer Equity Program (PEP), across formats including features, television, online and XR. Documentaries are an important form of cultural expression and the unit seeks to support a diverse slate of content and creators.