Tom Brisley | AIDC
Back to Speakers

He is co-founder and joint creative director of Arrow Media, one of the UK’s fastest-growing independent production companies. 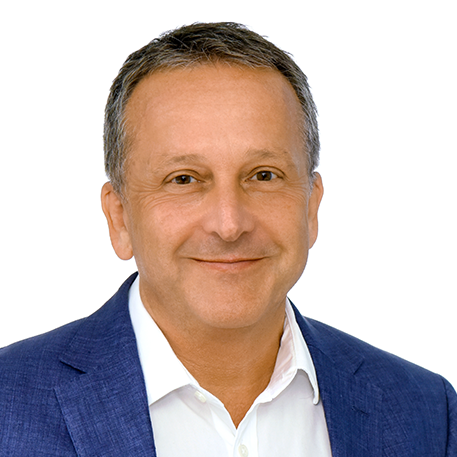 A BAFTA and RTS award-winning producer, his creative vision and leadership have played an integral role in establishing Arrow as one of the most admired factual producers in the UK.

Powerful storytelling is at the heart of what Tom does best and 2018 saw the release of his high-end feature documentary Under the Wire for History Films, BFI and BBC4 Storyville. His storytelling skills have seen him produce hit returning series and event specials for broadcasters in both the UK and US. He has a skill for unearthing captivating tales and bringing them to life. His credits include the ground-breaking Live From Space for Channel 4 in the UK and NGC in the US; Battle of Britain: Return of the Spitfires for Channel 4; America In Color, which delivered one of the highest ratings of the year for Smithsonian Channel and Inside Balmoral for Channel 5.

Tom has also spearheaded Arrow’s successful foray into the True Crime genre, which includes a slate of successful series for Investigation Discovery, such as See No Evil, now in its fourth season; American Monster now in its third; The Devil Speaks and What Lies Beneath.

Prior to setting up Arrow, Tom ran the factual TV output of Darlow Smithson Productions where he was responsible for creating and executive producing more than 150 hours of high-quality television, including documentary specials such as Miracle on the Hudson, Concorde’s Last Flight and the BAFTA-nominated Tsunami: Caught on Camera. Previous to that Tom worked as a producer/director in the independent sector and at the BBC, where he started his TV career as a graduate trainee.