Nanfu Wang | AIDC
Back to Speakers

Nanfu Wang is an award-winning Chinese filmmaker based in the U.S. 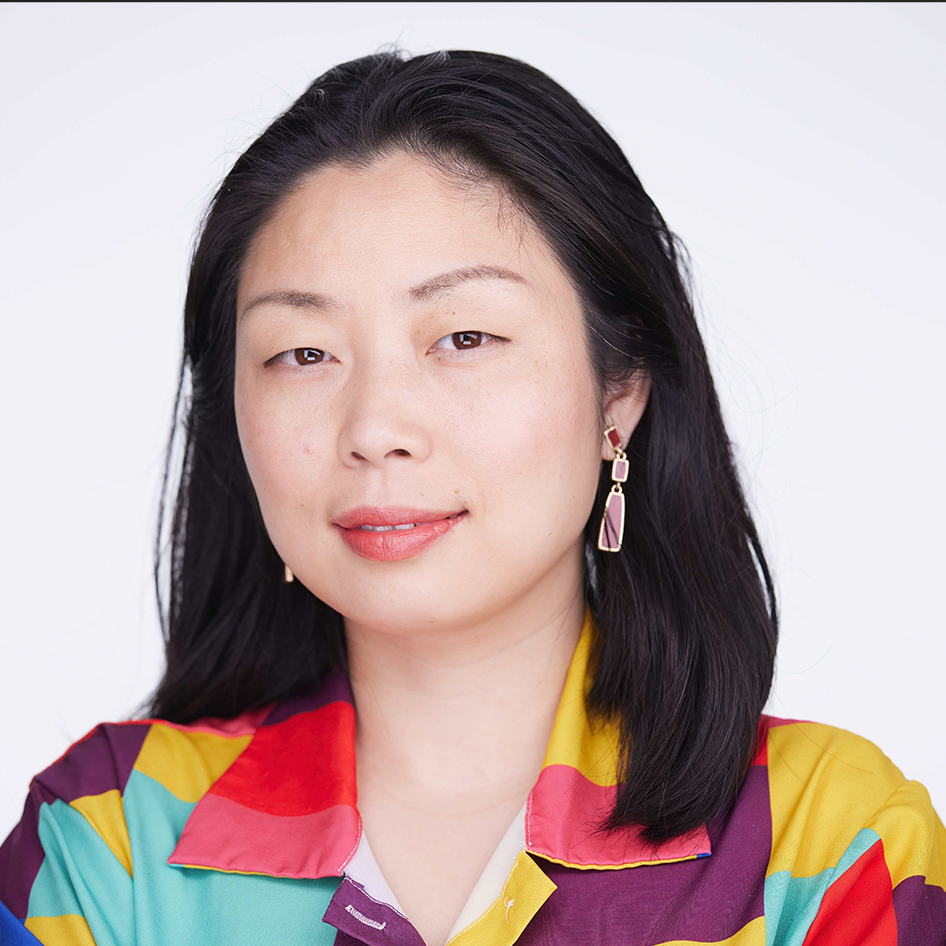 Her feature documentaries include Hooligan Sparrow (Sundance 2016), I Am Another You (SXSW 2017, Special Jury Prize winner), One Child Nation (Sundance 2019, Grand Jury Prize Winner), and In the Same Breath (Sundance 2021). Wang received four Emmy nominations for her films and is also a recipient of numerous awards including an Independent Spirit Award, Peabody Award, George Polk Award, the Ridenhour Award and is a recipient of 2020 MacArthur Genius Grant.