Katy Roberts | AIDC
Back to Speakers

Katy Roberts is a producer and production executive specialised in creative development and programming for global audiences. 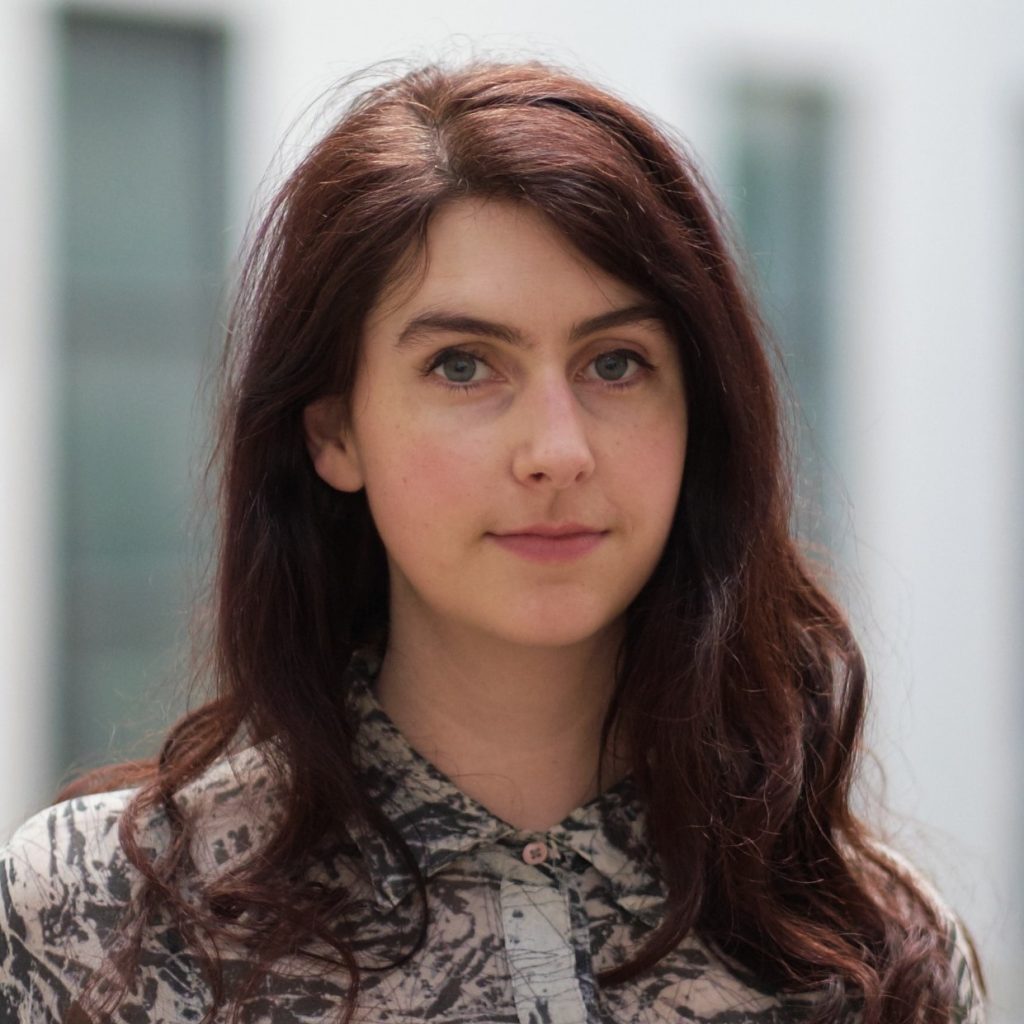 Roberts’ spent seven years at global youth media company VICE where she spearheaded the setup and growth of VICE Australia and New Zealand’s production departments and programming slates before being tapped to lead VICE’s development for Asia Pacific across digital and studio productions, as their Head of Development.

Now working independently, Roberts’ is developing a number of projects including US based docu-series, Superdome, which is currently in funded development with acclaimed director Eddie Martin (Have You Seen the Listers?, All This Mayhem) and producer Sarah Shaw through Carver Films. Superdome is in partnership with the UK’s leading distributor of theatrical documentaries — Dogwoof (Black Fish, Cartel Land, The Act of Killing).