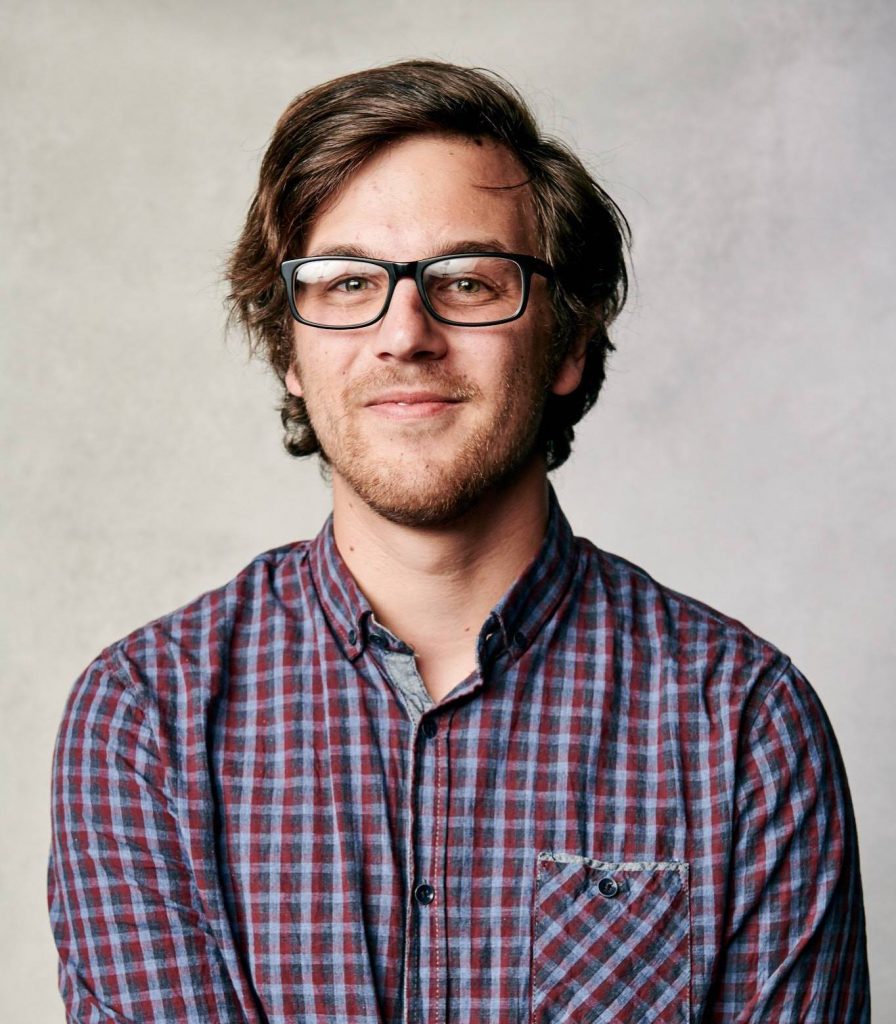 Three audio documentaries telling stories about sex, death and art are sharing in $10,000 of development funding as part of the AIDC and Audible’s Sound it Out initiative.

The recipients, which were awarded development funding after successfully pitching to Audible’s Head of Australian Content – Ben Naparstek – at AIDC 2020, are:

“This year’s Sound it Out recipients are set to make a distinct contribution to the rich field of Australian audio documentary and the creative storytelling it fosters,” said Alice Burgin, AIDC CEO. “Once again, it has been wonderful to partner with Audible on this exciting initiative.”

Anthony Frith, writer and producer of the audio documentary I’m Not Dead Yet, is one of this year’s Sound it Out recipients. “I found [the program] to be a great initiative, which gave me the opportunity to really focus on a concept and develop it properly,” he said.

I’m Not Dead Yet is a factual comedy series that sees Anthony tackle his fear of death head on, by planning and attending his own funeral. Along the way he asks the big questions: what happens after you die? How much does a funeral cost? And are there ways to stop the slow march of time?

“The idea for the series came from my own thoughts and feelings on death, and I thought it would be an interesting way to open up a dialogue so people could finally discuss how they feel about the whole thing,” said Anthony.

Two other audio documentaries, Art: Herstory and Charging For It, developed by the production company WBMC, mine altogether different subject matter.

Charging For It, produced by WBMC and multi-award winning comedian and sex worker Bella Green, features Bella getting deep with her colleagues about the hilarious, heartbreaking and often downright mundane realities of working in the sex industry.

Art: Herstory, produced by Jessica Mitchell & Alexxa Gotthardt, challenges the listener to ask if they can name five women artists. A pioneering podcast series, it introduces the extraordinary lives and astonishing works of art’s greatest heroines. The project is based on years of painstaking research conducted for Jessica’s feature-length documentary Mirror Mirror, which is in the advanced stages of development.

In February 2020, while preparing to bring her film to the marketplace at AIDC, Jessica came across the announcement for Sound It Out. “We’ve been so grateful to AIDC for the prompt to consider opportunities in factual audio production and to Audible for being a part of the community,” she said.

“As a filmmaker, it has been incredibly exciting to connect with a new medium for telling our stories. Like so many, we will be addressing opportunities in audio series production [on an] ongoing [basis],” said Jessica.

Ben Naparstek, Head of Audible’s Australian content, said: “It was a pleasure to partner with AIDC again on the Sound It Out pitch and to receive such enthusiastic responses to the initiative. The diverse cross-section of talented Australian documentary makers and production companies that entered reflects just how many in the screen sector are now branching out into audio.”

Each year Sound it Out invites factual storytellers to submit ideas for 3-6 hour original audio documentaries, of premium quality and global audience appeal.