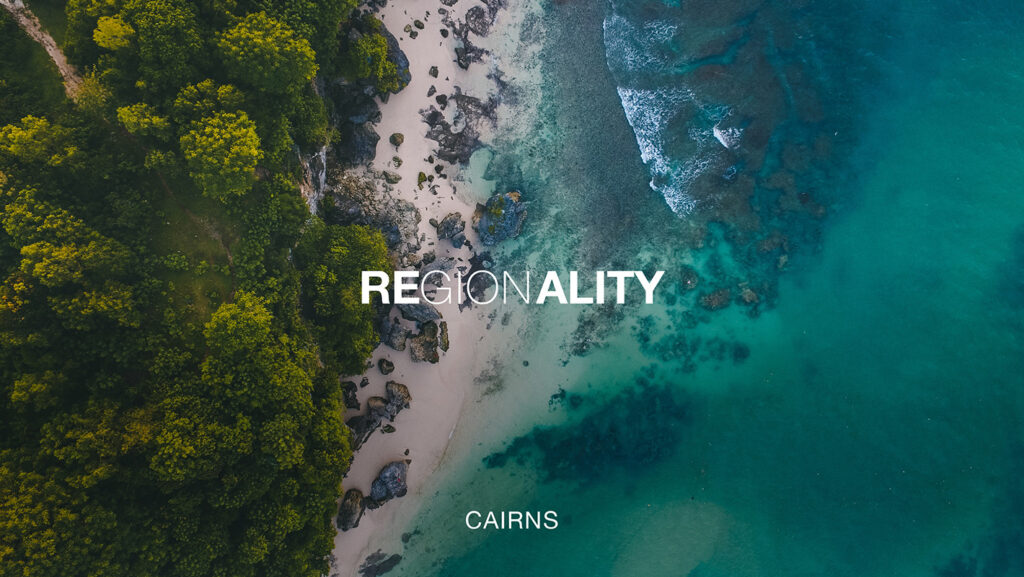 AIDC and Screen Queensland, in collaboration with Screenworks, are excited to announce the first guests and decision makers for REGIONALITY CAIRNS, a unique one-day documentary and factual industry event happening Friday 2 September 2022 at the Cairns Performing Arts Centre (CPAC).

Drawn from the worlds of broadcasting, international film and documentary festivals, and global sales and distribution, our esteemed guests will participate in sessions, panels, meetings and more, all with the aim to support documentary and factual practitioners from regional and Far North Queensland.

Plus, if you’re from regional Queensland and have a market ready documentary or factual project, you could be pitching it live to these decision makers as part of the REGIONALITY Pitch. Applications for the pitch are now open, with a submission deadline of Sunday 17 July 2022.

Ania is a programmer for the Sundance Film Festival, focusing on US and World documentary features.

Julian supports the administration of the Hot Docs portfolio of funds and oversees Hot Docs’ distribution marketplace, including the Distribution Rendezvous pitch meeting program and the Doc Shop sales platform.

As a member of the programming and production team, Nicky interfaces between artists and PBS, manages post-production and screens submissions for the POV series.

A producer and co-owner of Rebel Films and a former investment manager at Film Victoria, Jeni has worked with many of Australia’s leading documentary filmmakers.

An award-winning filmmaker, Stephen brings program-making and impact campaign expertise to his commissioning role at the ABC.

Julie has worked extensively as an executive producer, series producer and director across a wide range of genres, with ABC Factual commissioning programming for ABC main channel, ABC2 and iview.

Ian is an experienced producer, director, and manager of teams in the creative production of network broadcast, online, and streaming content.

You can read more about each of these guests on the REGIONALITY CAIRNS Speaker & Decision Maker page.

We are now calling practitioners, producers and filmmakers from regional Queensland with market-ready documentary or factual projects to get their submissions in for the live REGIONALITY Pitch, with applications closing this Sunday 17 July 2022.

Four select project teams will be provided with expert pitch training, trailer support and mentorship before pitching to the aforementioned decision makers (and more to be confirmed) during REGIONALITY CAIRNS, a jam-packed one-day industry program of masterclasses, industry panels and networking.

Open to anyone passionate about nonfiction storytelling, REGIONALITY CAIRNS will bring all the knowledge, networking and business opportunities of AIDC direct to Far North Queensland.

With more special documentary and factual storytellers and industry leaders to be announced in the coming weeks, now is the time to submit a project or secure an Early Bird pass for this unmissable one-day event.

REGIONALITY CAIRNS is co-presented by AIDC & Screen Queensland, in collaboration with Screenworks. The full line-up will be announced soon, with Early Bird tickets on sale now. Applications for the REGIONALITY Pitch close this Sunday 17 July at 11.59pm.