STREAMING & PRODUCTION POWERHOUSE TO ATTEND FOR THE FIRST TIME 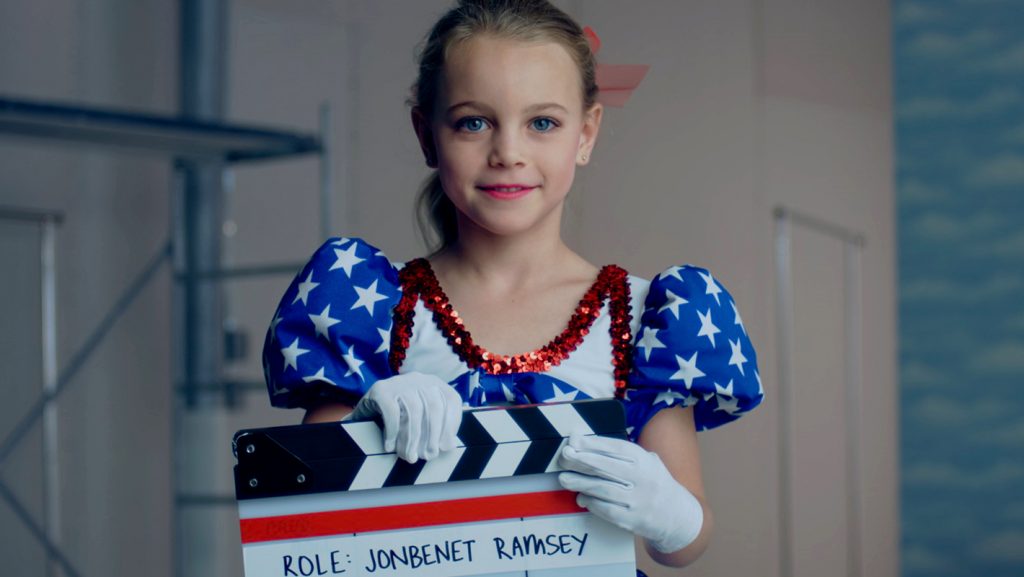 WE ARE PLEASED TO WELCOME NETFLIX TO THE AIDC MARKETPLACE FOR THE VERY FIRST TIME.

Myleeta Aga – Director of Content for Southeast Asia and Australia – will attend from the NETFLIX Singapore office to participate as a decision maker in the AIDC 2020 marketplace.

Before joining Netflix in 2019, Myleeta spent over a decade in senior roles with BBC Studios and BBC Worldwide, where she supervised the production of successful formats like Dancing with the Stars and Criminal Justice. Prior to that, she spent eight years with Discovery where she earned two Emmy nominations for her work as Executive Producer on Anthony Bourdain: No Reservations.

With NETFLIX, Myleeta is responsible for delivering best in class content from across the Southeast Asian and Australian region to be enjoyed by Netflix members around the world.

Producers who have already submitted projects to the AIDC’s FACTory 2020 and Cut to the Chase will automatically be considered for private one-on-one meetings with NETFLIX.

However, additional opportunities to meet Myleeta  – and the 63 other decision makers attending AIDC 2020 – can be made using the official conference app, available to all registered attendees.