VETERAN EDITOR AND FILMMAKER BECOMES 20TH RECIPIENT OF THE HONOUR 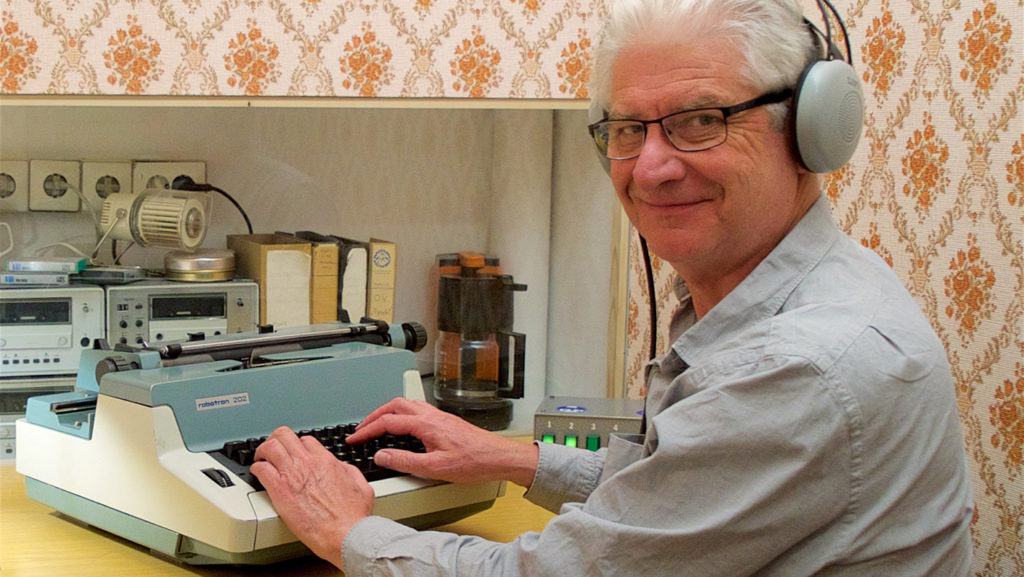 With the 2019 Australian International Documentary Conference (AIDC) beginning this weekend, AIDC is pleased to announce James Bradley ASE as the recipient of the 20th Stanley Hawes Award, given for Outstanding Contribution to the Documentary Sector in Australia.

Mr. Bradley has worked in film and television for more than 35 years, primarily as an editor but also as producer and director with a reputation for powerful storytelling and a passion for cross-cultural collaboration.

His editing credits include many award-winning Australian Indigenous projects, including Rachel Perkins’ first feature Radiance and documentaries Whispering in Our Hearts, Dhakiyarr vs The King, Mr Patterns, 5 Seasons, In My Father’s Country, First Australians, art + soul and Occupation: Native.

Mr. Bradley shared the 1994 AFI Best Documentary Award for 50 Years Of Silence and won the 2005 AFI Non-Feature Editing Award for Mr Patterns. Mr. Bradley’s work as producer includes Sonja Dare’s comedic documentary Destiny In Alice (2007), the multi award-winning Ochre and Ink (2011), which he wrote, co-produced and directed, and Blown Away (2014), which he co-produced and edited.

He has taught at METRO Screen, Western Sydney University, AFTRS and Macquarie University, and was a regular mentor at workshops for the Screen Australia Indigenous Department.

Mr. Bradley is currently in development on the feature documentary Welcome to Babel, based around a monumental new painting on the history of Communism by renowned Chinese-Australian artist Jiawei Shen.

The Award will be presented to Mr. Bradley at a morning presentation on Monday 4 March during AIDC 2019, where he will provide the Stanley Hawes Oration. The Oration will take place immediately before the Masterclass by American producer Diane Weyermann of Participant Media.

“I am truly honoured to receive the Stanley Hawes Award, which this year acknowledges the crucial role of editors in the creation of documentaries”, said Mr. Bradley.

“This award gives me the opportunity to add my voice to those calling for reforms in funding and distribution models to support significant one-off Australian documentaries”.

Established to acknowledge outstanding contributions by a person or organisation to documentary in Australia, the Award also pays tribute to its namesake, Stanley Hawes – prolific factual filmmaker and first Producer-in-Chief of the Australian Film Board (from 1946-1969).

Visit the Stanley Hawes Award page to find out more.

Are you ready to see the Bigger Picture?