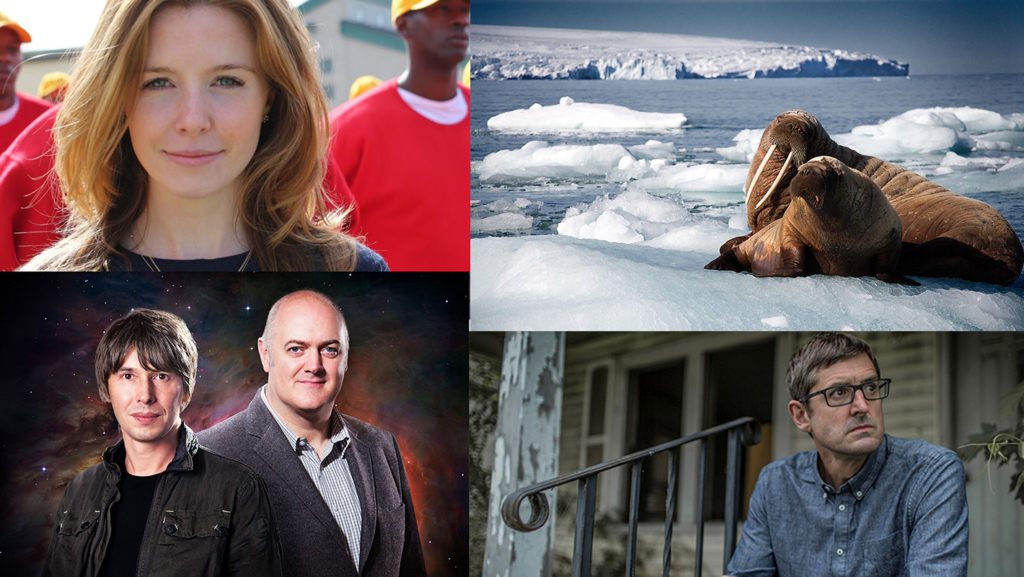 Create NSW, BBC Studios Australia and AIDC have teamed up to launch a search for a talented mid-career documentary producer/director, who will be offered a unique opportunity to work alongside some of the best documentary makers in the world.

The Unscripted International Producer Placement (UIPP) initiative will provide $50,000 to support a NSW-based documentary maker as they work alongside the BBC Studios documentary team in the UK for up to six months. This award-winning team produces internationally-renowned documentaries, including those from Louis Theroux, Blue Planet II, Life & Death Row, Stacey Dooley Investigates and Stargazing Live [pictured right]. The successful applicant will be placed with a team that suits their experience and area of interest.

In addition, the six shortlisted applicants will receive travel, accommodation and discounted entry to the Melbourne-based AIDC conference from 3-6 March next year, where the final recipient will be announced on the closing night.

Applicants must be a mid-career producer and/or director with at least two documentary broadcast credits (television broadcast or theatrical release) and must submit at least one in-development documentary project with international appeal, to be further developed over the course of the placement.

Executive Director for Create Investment and Engagement, Elizabeth W. Scott said, “This placement is an incredible and a genuinely once-in-a-lifetime opportunity and we’re thrilled to be able to make it happen with our partners. Crafting internationally-supported career development opportunities like this for NSW creatives will help drive the sector forward and I have no doubt that this will be a fascinating ride for our recipient.”

BBC Studios ANZ Director of Production, Kylie Washington, said: “As we launch our new production arm in Australia, we’re proud to be able to support the rich talent base in NSW with this documentary placement at BBC Studios in the UK. This is the first step on our journey to work closely with the local production industry and we are so grateful to Create NSW and the AIDC for helping to make this happen.”

AIDC CEO & Conference Director, Alice Burgin, said, “Thinking big and getting inspired is our focus for AIDC 2019, and this incredible opportunity will provide one talented mid-career practitioner the chance to do just that! This attachment will be career-defining, so we are incredibly happy to be collaborating with BBC Studios and Create NSW to bring it to life.”

Applications for the Unscripted International Producer Placement are now open and close at midnight Wednesday 9 January 2019.

For guidelines and applications, visit: http://screen.nsw.gov.au/funding/industry-support/unscripted-international-producer-placement-initiative-2019