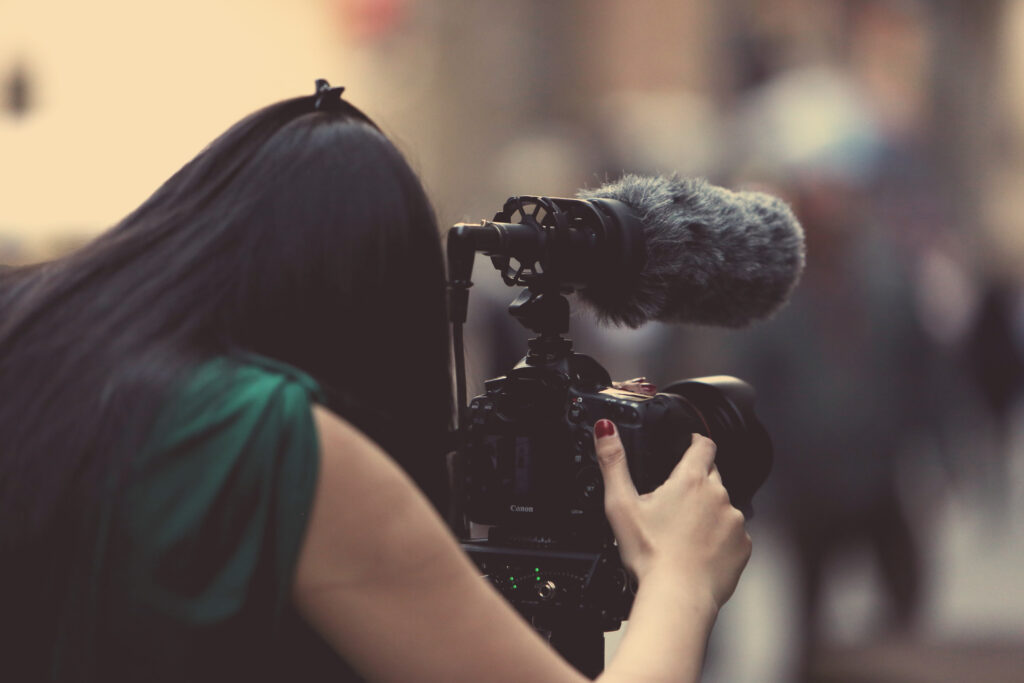 The sought-for television production offset was successfully increased from 20% to 30% without the inclusion of hotly-contested reforms that would have made accessing finance more difficult for many producers, particularly those in documentary working with budgets between $500k and $1 million dollars.

Paul Wiegard, co-founder of Madman Entertainment and AIDC Board Co-Chair, said: “The bill energises all parts of the screen media ecosystem. For the feature documentary filmmakers, retaining the status quo was vital. This is an outstanding outcome for the Australian filmmaking community to continue telling Australian stories.”

You can read more at IF.com.au and also find our previous coverage here. Continue the conversation with your industry colleagues at AIDC 2022.