Joy and Our Country Selected as Joint Winners 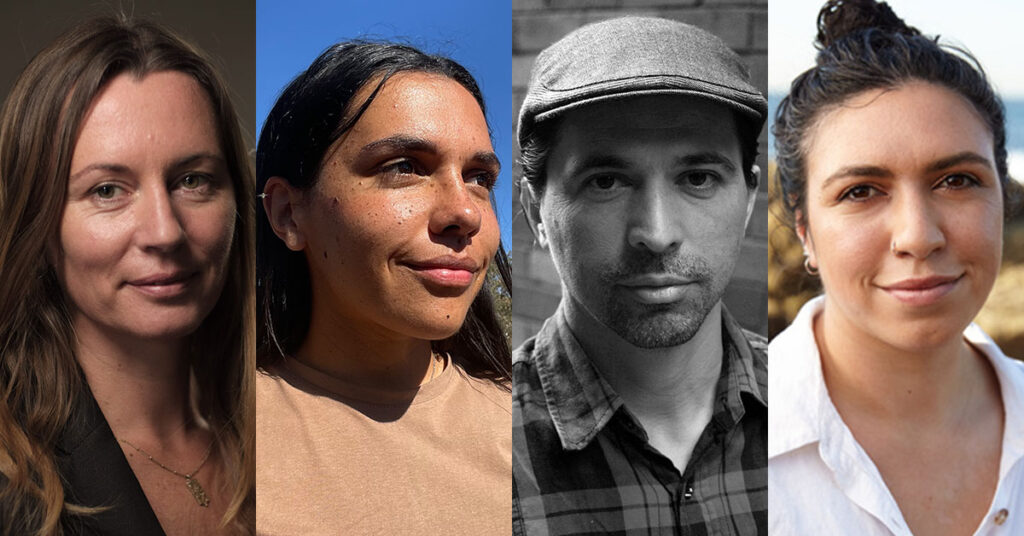 Two projects have been announced as joint winners of the New Perspectives Pitch Lab, a pitch training initiative to support nonfiction talent with a social impact project in development or production.

The New Perspectives Pitch Lab is an initiative of the Australian Film Television and Radio School (AFTRS), Doc Society and the Australian International Documentary Conference (AIDC), in partnership with Screen NSW. The lab was led by Malinda Wink and Hollie Fifer from Doc Society,  Screen NSW Investment Manager Andrea Ulbrick and Richard Welch, Head of Documentary at AFTRS.

The two teams were chosen after a series of pitch coaching training and development sessions for the five participating teams, culminating in a formal pitch to an industry panel. They will now participate in pitching opportunities at AIDC 2022 and receive one complimentary All-Access pass to attend the conference.

AIDC encourages all participants who have not previously attended AIDC to apply for the Leading Lights recipient fund. For the first time this year, all participating teams will also now be supported for the next 12 months in developing their projects by industry mentors.

To read more about the selected projects, including statements from the producers, judging panel, and initiative partners Doc Society, Create NSW and AIDC, you can view the full media release here.

DOCS FOR THE HOLIDAYS

DOCS FOR THE HOLIDAYS