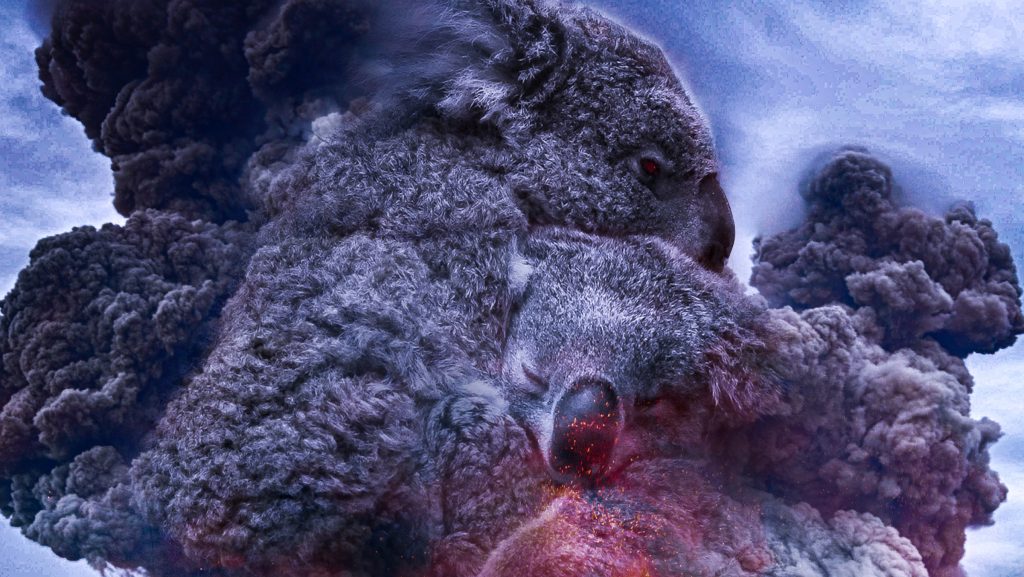 When Karina Holden pitched the early version of the nature documentary Wild Australia: After the Fires to Sue Dando – Head of the Canadian Broadcasting Corporation’s (CBC’s) flagship series The Nature of Things at AIDC 2020, the Northern Pictures’ writer/producer didn’t envisage how much crazier the world would get.

But despite being filmed during a devastating bushfire season and a global pandemic, Wild Australia has since been broadcast on the CBC, where it was narrated by renowned academic David Suzuki. With an ABC broadcast soon to follow, the film has also been picked up by UK pay TV operator Sky Nature and the worldwide Love Nature Subscription Video on Demand service.

At the start of 2020, Karina was already deep in the logistics of moving crew between states and coordinating with Fire and Emergency Services to film on the frontline for another documentary called Big Weather (And How to Survive It) in co-production with DMA Creative. Going into production on Wild Australia during a natural disaster seemed like a logical next step.

“We knew the wildlife toll was horrific based on what had already happened in the months before Christmas, but when fires set Kangaroo Island ablaze, I convinced my colleague – Director Cian O’Clery – to help tell the story that was unfolding,” said Karina. “Within 48hrs he reached the island, whilst the fires were still burning, and started to capture the first images out of the disaster.”

With the Australian bushfires making headlines all over the world and images of rescued koalas and kangaroos quickly becoming front-page news, the Wild Australia team knew exactly what kind of scenes they needed to capture.

“We made the decision early on that we didn’t want to simply film animals at the point of crisis. We wanted to follow what would happen in the year after the fire, to chart potential recovery and look at whole ecosystems.”

The crew’s first trips to the field were surprising in numerous ways. Despite the horrible aftermath of the fires, there was also plenty of joy to be found in locating a single micro-bat or hearing a frog chorus.

“Making a film about loss in the middle of a pandemic, when the world feels like it has spiralled out of control … the small sparks of recovery felt so meaningful,” reflects Karina.

Over time, the crew began to notice lots of changes in the environment and the impressive ability of nature to regenerate after a catastrophic event.

“On the day we searched for koalas on the highest peaks of the Dividing Range, it snowed,” recalls Karina. “I had never seen koalas so high, living in sub-zero temperatures and whilst we were expecting to count a dozen, we were able to locate at least 20 koalas – many with brand new babies snuggled inside pouches.”

It’s Karina’s passionate defence of the environment that keeps her going strong; she’s been working in the natural history sector for over 20 years now. She is now working on a live broadcast set on the Great Barrier Reef called Reef Live. The program will also air during the same week as Wild Australia is broadcast on the ABC in early December.

“Making films about the environment is more urgent that ever,” maintains Karina. “I am absolutely driven to create the kind of content that moves people: to appreciate, to take action and to fight for our natural world. It’s the most important contribution I can make.”

Wild Australia: After the Fires screens on ABC and ABC and iView on Tuesday 1 December at 8:30pm AEDT.