Yaara Bou Melhem is a journalist and founder of Illuminate Films. 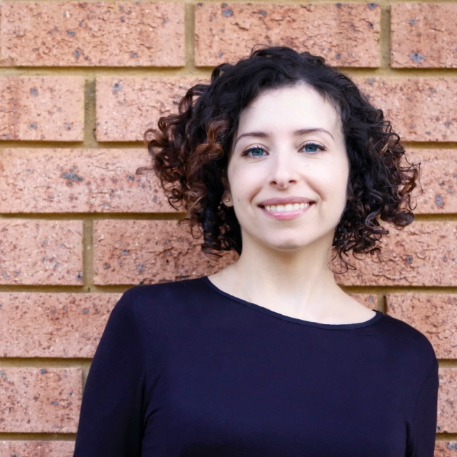 Her films include exclusive reports where she crawls through Syrian rebel-held tunnels, films in lawless Libyan jails after the fall of Gaddafi, explored taboo subjects like youth suicide in remote Aboriginal communities and reported more uplifting stories about doctors giving free health care in Nepal and conservation efforts in New Zealand.

In 2019, she was named the Australian Freelance Journalist of the Year for her observational documentary War on Truth about Time Person of the Year, Maria Ressa and her global campaign against disinformation. It is now being developed into a longer documentary. Other films include Creating a Nation about an Aboriginal man creating an independent Indigenous nation and Saudi Design Queens about two young women in Saudi Arabia hosting a design event that pushes boundaries of art and tradition.

Yaara is currently directing and co-producing a feature documentary, Dark Arts, a part human, part artificial intelligence driven journey into the visualizations of one of the world’s leading contemporary artists. The film has been supported through the inaugural Shark Island Institute Development Lab. Production partners include In Films (Australia) and Participant Media (USA).