Tea Uglow | AIDC
Back to Speakers

Tea is a contemporary writer and speaker on innovation and digital futures. 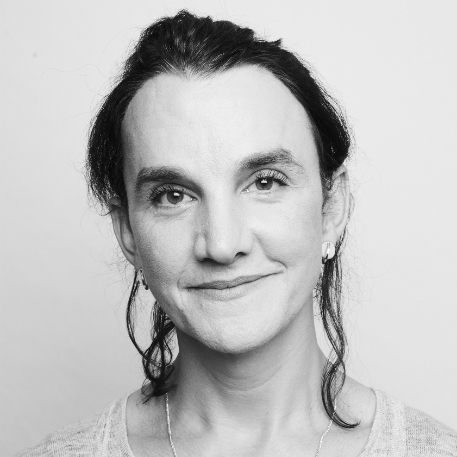 She is based in Sydney, Australia and has worked at Google for 12 years and as part of Google’s Creative Lab in London then Sydney. Her work consists of experimental design and culture projects that merge physical and digital properties of culture.

Projects are collaborations with artists, publishers, museums and culture orgs that explore new forms of creative practice using digital tools. Previous projects include Editions at Play which won a 2018 Peabody award for digital storytelling, the film Life in a Day, and the YouTube Symphony Orchestra (LSO) and partners like the Royal Shakespeare Company, LEGO, the Royal Opera House and the Science Museum. Tea speaks globally on innovation, creativity and diversity. Her 2015 TEDx talk has over 1.5 million views. In 2018 she was D&AD’s Digital Jury President, and sat on the Cannes Glass Lion jury. She is a member of AGI (Alliance Graphique International), the ABC Arts Advisory Panel, and the Science Gallery Leonardo Group. She has sat on the board of directors for the Biennale of Sydney; D&AD; and AWARD.