Tabitha Jackson | AIDC
Back to Speakers

Tabitha Jackson was appointed Director of the Sundance Film Festival in February 2020. 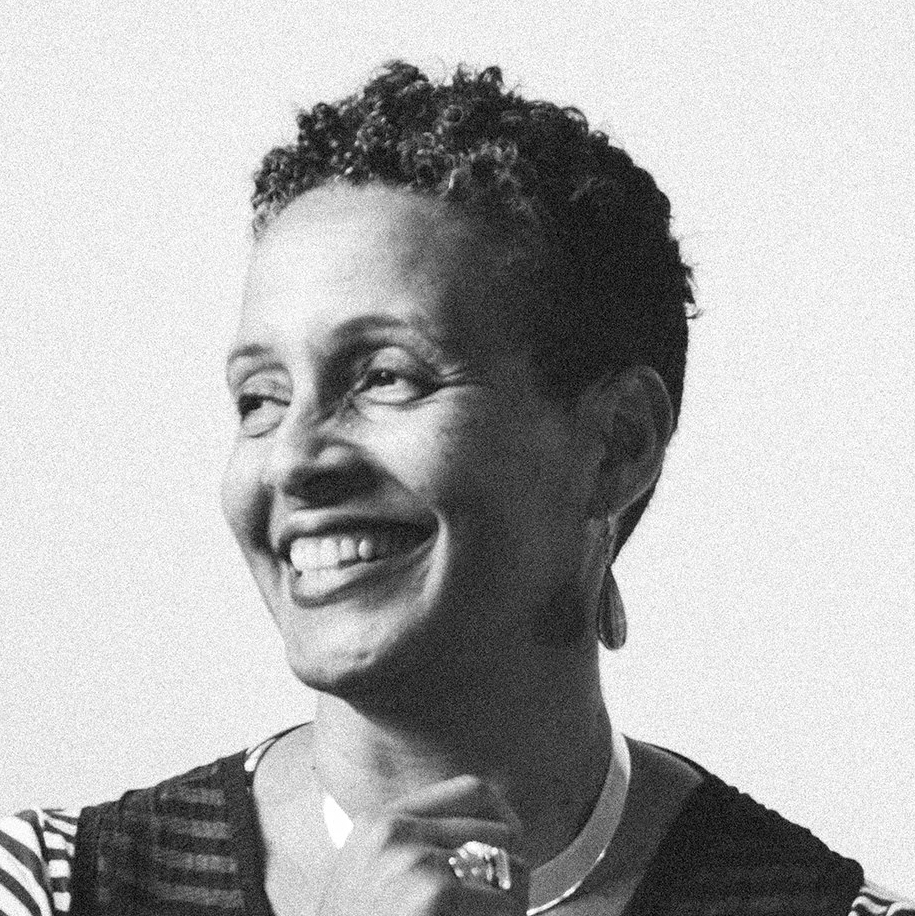 Tabitha has previously served as Director of the Documentary Film Program at Sundance Institute since 2013. Throughout her career in film and public broadcasting, she has been committed to supporting the independent voice, championing the social and cultural power of artful cinema, and furthering the mission of uplifting a more expansive set of makers and forms.