Sue Maslin | AIDC
Back to Speakers

Sue Maslin AO is one of Australia’s most successful film, television and digital content producers with a track record of creating award winning feature and documentary films. 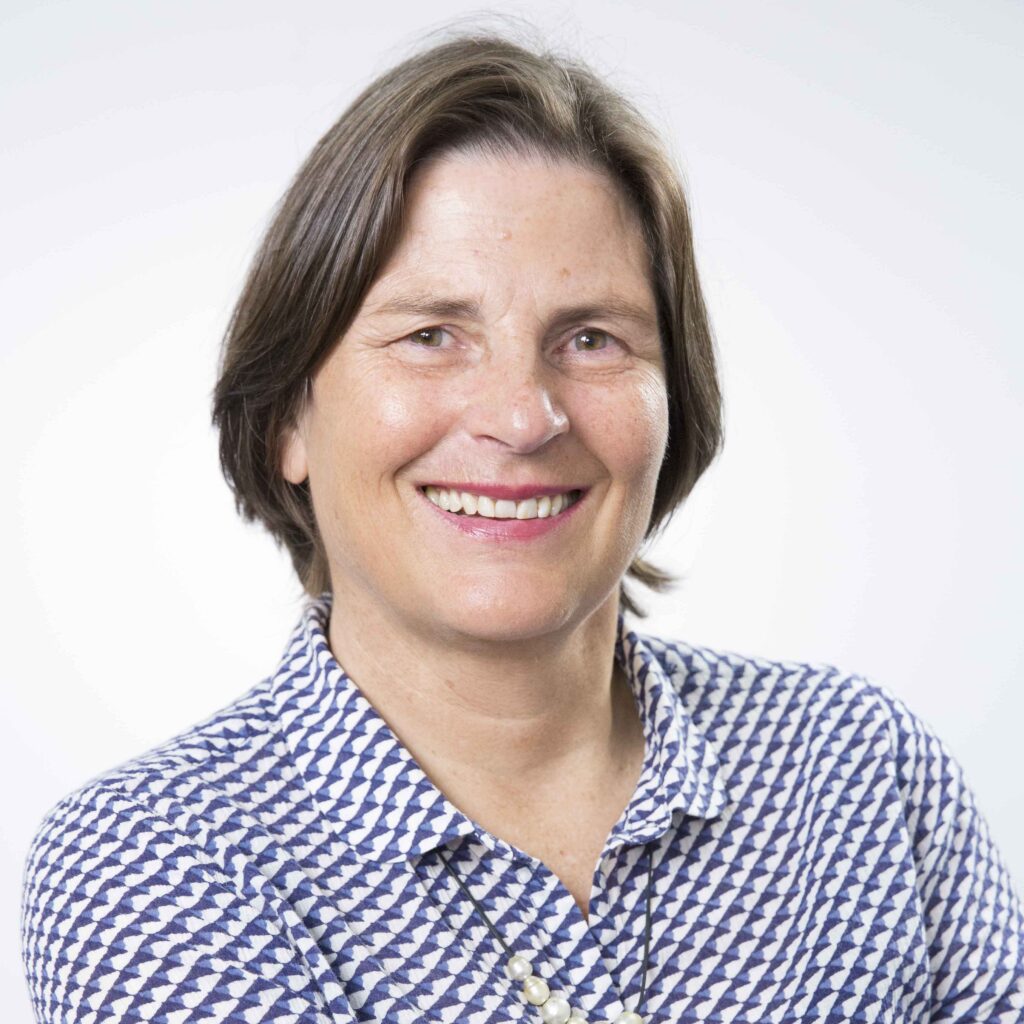 Her smash hit The Dressmaker, became one of Australia’s all time highest grossing films and her documentary credits include Jill Bilcock: Dancing The Invisible, Anonymous Club and Brazen Hussies which she Executive Produced and distributed. Sue is committed to engaging and empowering audiences with ideas that matter through her company Film Art Media. Sue’s contribution to the screen industry and advocacy of women has been recognised in numerous ways and in 2019 she was appointed as an Officer (AO) of the Order of Australia.