Sandi Tan | AIDC
Back to Speakers

Sandi Tan is the writer, director, producer and co-editor of the award-winning Netflix documentary Shirkers. 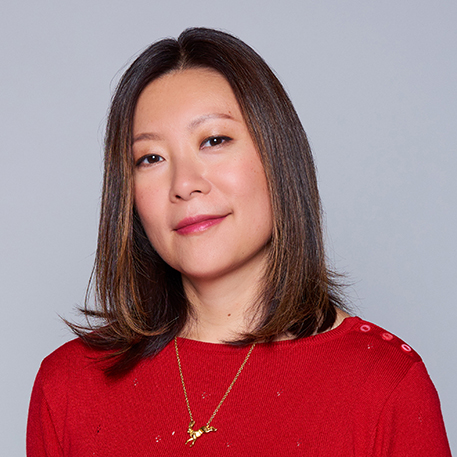 Shirkers (2018) won the World Cinema Documentary Directing Award at Sundance 2018 and was picked up for an international launch by Netflix.

The film has appeared on multiple Best Documentary and Best Film lists of 2018, including ranking #14 on the 2018 BFI/Sight & Sound Best Film poll of 264 international critics, the highest rank of any documentary in 2018.

Born in Singapore, Sandi, at the age of 16, published a cult zine called The Exploding Cat. At 22, she became the film critic at The Straits Times, Singapore’s largest newspaper, later moving to New York to study at film school at Columbia University.

Her short films Moveable Feast and Gourmet Baby have played at over 100 film festivals including the New York Film Festival, Clermont-Ferrand and at MoMA, and have been broadcast internationally on RAI, SBS and ZDF/arte.

She was a 2016 Sundance Documentary Film Program Fellow, a 2017 IFP Documentary Lab Fellow and a 2017 Sundance Creative Producing Fellow. She is also a successful novelist.