S. Leo Chiang is a Taiwanese-American filmmaker based in San Francisco and Taipei. 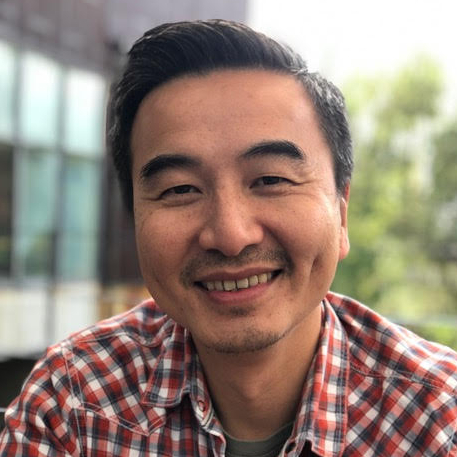 His most recent film, Our Time Machine, won the Best Cinematography Award at the 2019 Tribeca Film Festival and Best International Director award at Doc Edge Festival (New Zealand). His previous film, the Emmy® Award-nominated A Village Called Versailles picked up eight awards and aired on PBS series Independent Lens. Leo’s work has received funding support from the Sundance Documentary Fund, the Tribeca Film Institute, and ITVS. He also collaborates with other documentarians as editor and a cameraman. Leo received a MFA in film production from University of Southern California. He is the co-founder of A-Doc, the Asian American Documentary Network, and a documentary branch member of the Academy of Motion Pictures and Sciences.