Ninder Billing | AIDC
Back to Speakers

Ninder has a long track record as an executive producer and commissioner of innovative programmes, from popular documentaries and formats to live events and current affairs, on ITV, the BBC, Channel 4 and Channel 5. 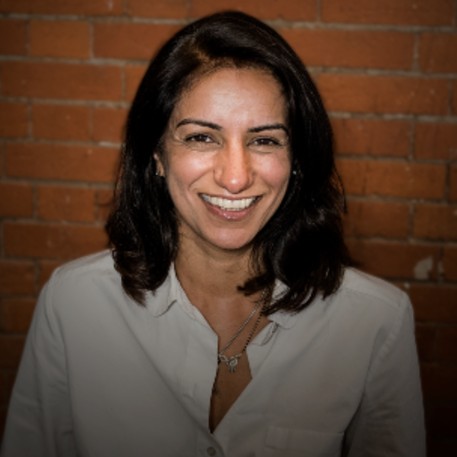 Since joining The Garden in 2017, Ninder has launched the BAFTA-nominated Operation: Live, a surgery series which pioneers a new grammar for live factual TV. The series has been produced internationally and recommissioned in the UK. She also launched ITV’s hit series Police Tapes, presented by Susanna Reid.

As a Commissioning Editor at Channel 5 she was responsible for all news output, and for prime time factual formats such as Broadcast Award-winning Tour de Celeb, access documentaries and authored films launching new on-screen talent from a wide range of backgrounds. Her work has been awarded a BAFTA, and a Peabody Award for Journalism. She is a passionate advocate for improving diversity in television, regularly writing on the subject and contributing to panels.