Navid Bahadori | AIDC
Back to Speakers

Navid Bahadori is an award-winning Executive Producer / Producer who works across all Broken Yellow productions. 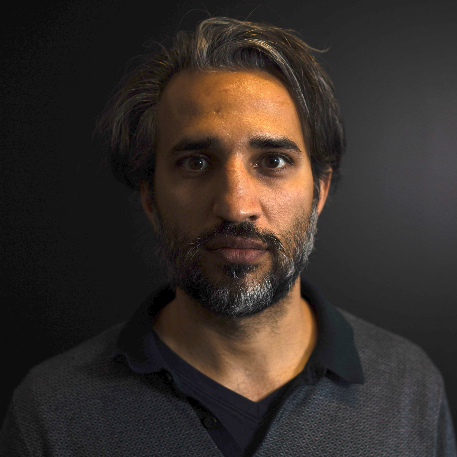 Navid’s credits include the internationally acclaimed and awarded The Twist – Australian True Crime Stories true crime animated series which has won the Best Animation Program at the 2019 Rockie Awards as part of the World Media Festival, Best Animation for Screen at the 2019 Australia Production Design Guild Awards, Best Animation at 2019 Melbourne WebFest and Grand Jury Prize at the Web Series Festival Global 2019.

Navid’s other credits include 13 x 15min iview series #shelfie with Dan Hong produced for Essential Media, delivery of over 300 pieces of video content for Australian of the Year Awards with his affiliation with the Awards from 2012 – 2019, River Stories (iview) and the Norseman documentary.

Navid has also produced a wealth of online videos for a range of collaborators including:

Some examples of the work that Navid has produced can be viewed at www.brokenyellow.com.