Melanie Horkan | AIDC
Back to Speakers

Melanie Horkan is the Conference Programmer at the Australian International Documentary Conference. 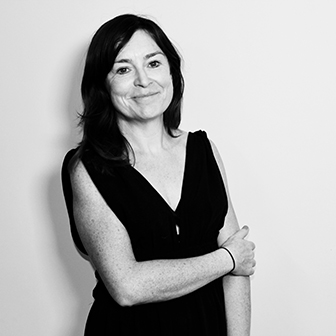 She has extensive experience working in the Australian and international market as a producer.

She worked with Fathom Film Group in Toronto for three years, where she produced a documentary called My Enemy, My Brother (Academy Award short-listed; Emmy News & Documentary nominated, Tribeca, Hot Docs, Sheffield Doc/Fest 2015). Previously, Melanie worked on Google and the World Brain with Polar Star Films in Barcelona, a feature-length documentary for the BBC4, ARTE France, ZDF, which premiered at Sundance 2013 and screened at 60 festivals worldwide.

Prior to moving to Barcelona, Melanie worked as an Interactive Producer at Spinifex Interactive and Leo Burnetts where she produced a range of interactive installations and websites. Melanie has also worked as the Head of Video Curation for TEDx Sydney at the Sydney Opera House.