Lisa Jackson | AIDC
Back to Speakers

Toronto-based Lisa Jackson’s award-winning films have screened widely, including Berlinale, Hotdocs, SXSW, and London BFI, aired on many networks in Canada, and earned her a Genie (Canada’s Oscar). 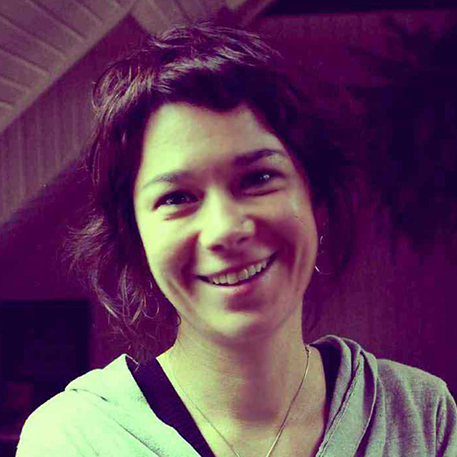 She is Anishinaabe and known for her innovative use of genre and form to speak to Indigenous topics.

Her VR work Biidaaban: First Light, made with Canada’s National Film Board, premiered at Tribeca and has received international acclaim. Upcoming projects include an immersive multimedia installation Transmissions, a 3D IMAX film Lichen, along with more traditional documentary and fiction film and TV.

Lisa Jackson’s participation is generously supported by the Consulate General of Canada.