Kim Munro | AIDC
Back to Speakers

Kim's love of documentary comes from the many curious ways it can frame and reflect the world around us. 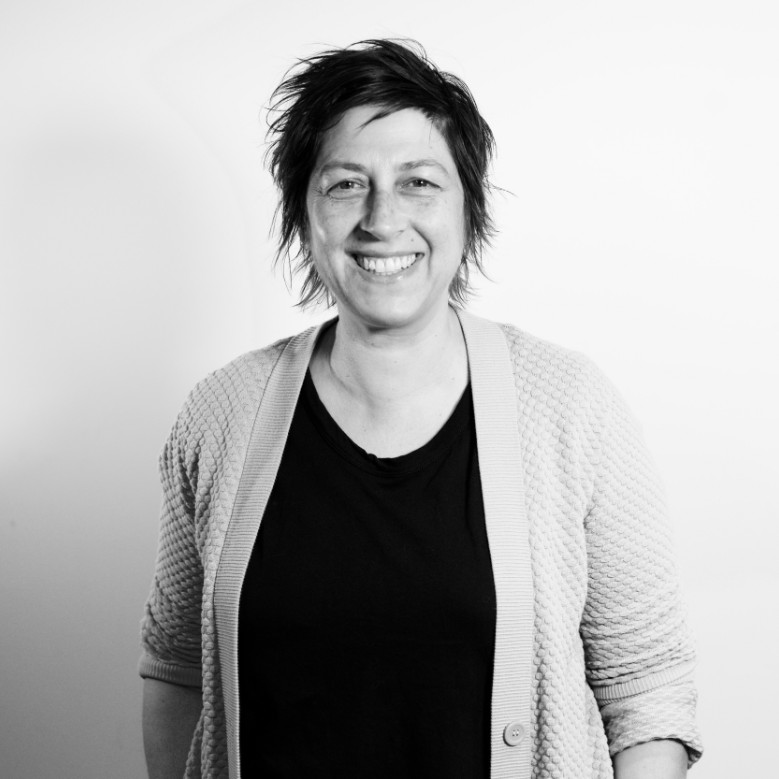 With a background in photography, art, linguistics and filmmaking, Kim’s work has screened on the ABC as well as local and international galleries and festivals. Kim has also written on a range of documentary styles, genres and forms, which have been published in books and journals, as well as The Conversation and Metro Magazine. For the last ten years, Kim has taught a variety of documentary and media courses at RMIT, Swinburne and Deakin universities, organised documentary events and symposia and run filmmaking workshops around climate change with UN Habitat. Kim has recently completed a PhD in expanded and participatory practices which focus around the intersection of documentary, technology and sound.