Kim Dalton | AIDC
Back to Speakers

Kim Dalton is Chair of Screenrights' board of directors. 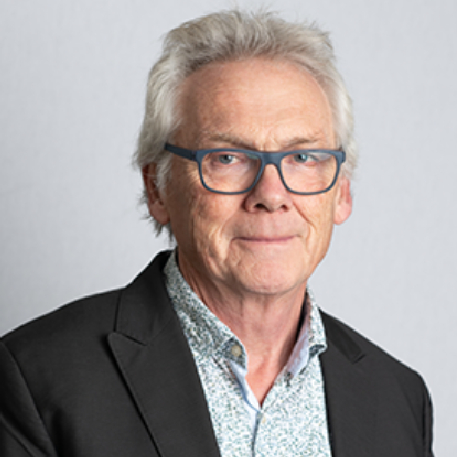 He is a former CEO of the Australian Film Commission; former Director of ABC Television; former Chair of Freeview Australia; Chair of the Asian Animation Summit, and has over 40 years’ experience as a senior executive in the screen industry across production, distribution and broadcasting. He is a recipient of the Order of Australia medal for service to the Australian film and television industry.