John Brown | AIDC
Back to Speakers

Specialising in natural history and documentary film-making John has a host of awards and nominations including multiple Emmy, BAFTA, Royal Television Society, Guild of Television Cameraman and Wildscreen awards for cinematography. 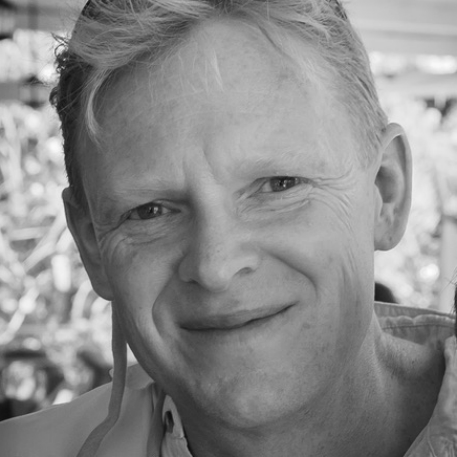 John has filmed, directed or produced several films for BBC2’s Natural World strand, and has worked on many of the BBC Natural History Unit’s landmark series including Life in the Undergrowth, Life, Frozen Planet, Africa, Life Story, and Planet Earth II.

Most recently John was Director of Photography for the chimp and tiger films in the BBC’s Dynasties series, broadcast in the UK in the winter of 2018 and set to screen on Nine Australia in February 2019.