Damon Gameau | AIDC
Back to Speakers 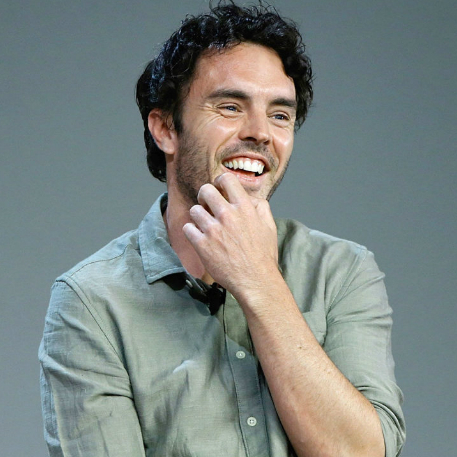 He wrote, directed and performed the vocals for Animal Beatbox, which won Tropfest in 2011 and has played at over 25 international film festivals.

In 2015, he released his debut feature documentary That Sugar Film, which became the highest grossing Australian documentary of all time, has been released in over 25 territories and picked up a host of awards around the world. His accompanying campaign book, That Sugar Book, was a best seller in Australia, has been published in 20 countries and translated into 8 languages. That Sugar Guide, co-written with his wife Zoë Gameau, soon followed.

Damon’s latest feature documentary 2040 is one of the highest grossing Australian documentaries of all time at the local box office and is currently screening in cinemas across the UK and Germany. His accompanying book ‘2040: a Handbook for the Regeneration’ is published by Pan Macmillan.