Beck Cole | AIDC
Back to Speakers

A screenwriter and director of drama and documentary and graduate from AFTRS, who started her career as a TV journalist for Imparja television, working for ABC TV and then Central Australian Media Association (CAAMA). 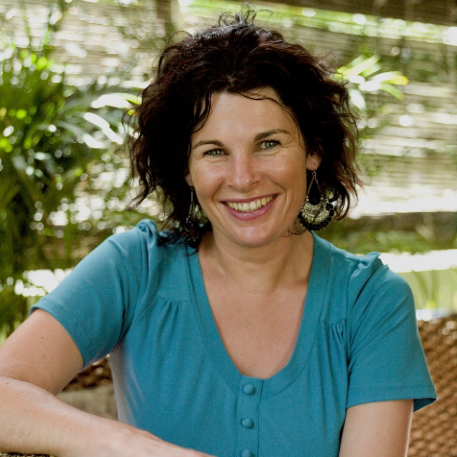 These experiences instilled in her a desire to tell strong, issue based Indigenous stories for the screen. Her award winning drama and documentary work has screened all over the world, they include her feature Here I Am, short films Plains Empty & Flat,  documentaries’ Making Samson & Delilah, First Australians and The lore of Love and Wiriya; small boy.