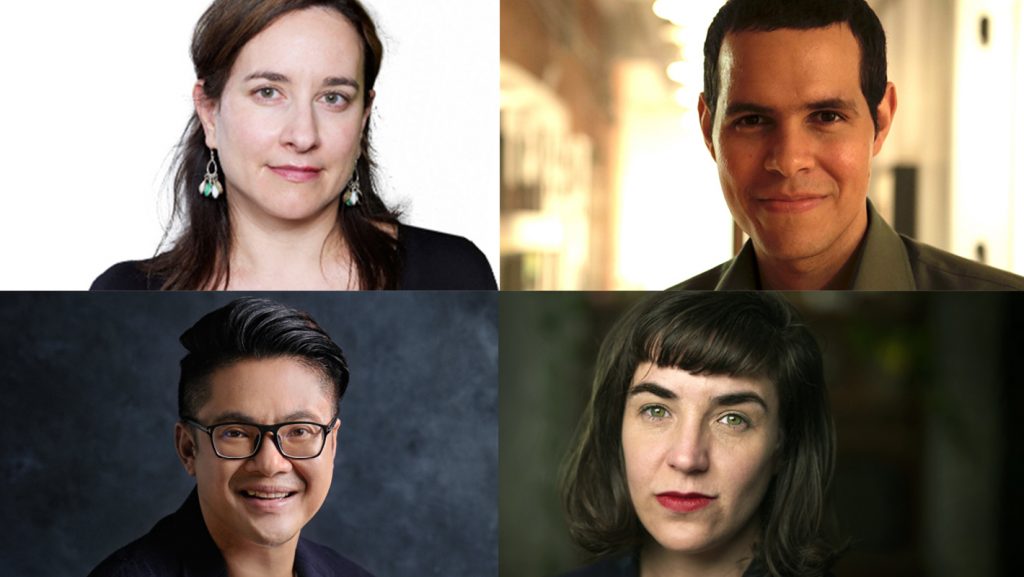 AIDC is pleased to announce the members of the jury, including international decision makers from IDFA, Tribeca Film Festival, The Guardian (UK), Wall to Wall and Beach House Pictures, who will decide the winners of the inaugural AIDC Awards.

AIDC is also seeking nominations for the prestigious Stanley Hawes Award. This $5,000 prize is presented annually at AIDC to a person who has made an outstanding contribution to the Australian documentary and factual sector.

Submissions for the AIDC Awards and nominations for the Stanley Hawes Award are now open with entries closing Wednesday 16 December 2020 at 23:59 AEDT.

For full bios on each jury member visit the AIDC Jury profiles.

Final submissions for the AIDC Awards and the Stanley Hawes Award will close on Wednesday 16 December 2020 at 23:59 AEDT. Full category definitions and details about how to apply for the Awards are available via the AIDC Awards guidelines.

LAUREN BECK: TAKING HER TALENTS FROM MELBOURNE TO ASIA

LAUREN BECK: TAKING HER TALENTS FROM MELBOURNE TO ASIA