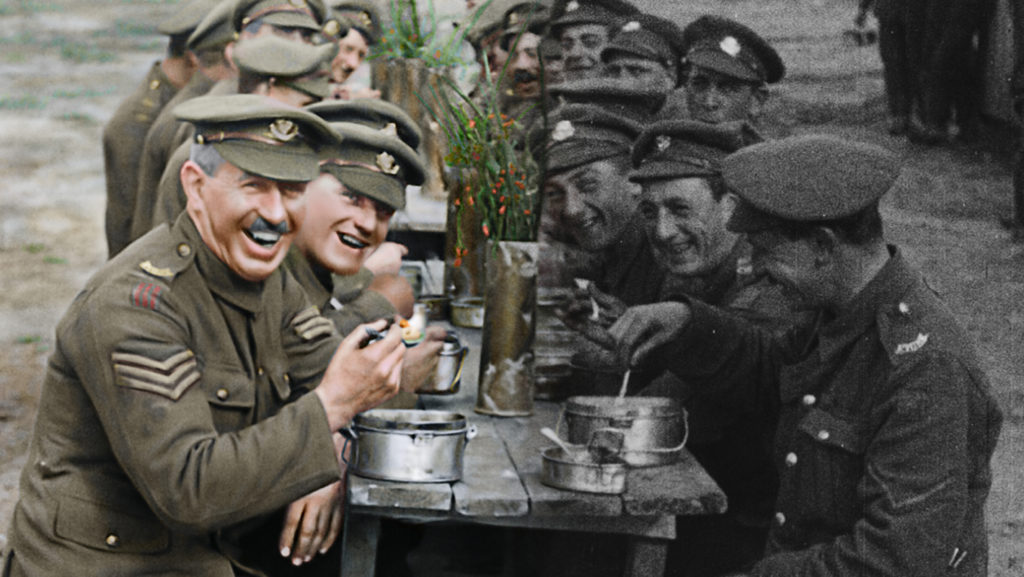 Tom McDonald is the head of commissioning for Natural History & Specialist Factual at the BBC.

His team commissions over 250 hours of programming a year in Natural History, Science, History & Religion across the BBC’s portfolio of channels and for digital.

They work across documentary, presenter-led, blue chip and various other formats, and aim to cater to avid specialist factual fans and also more curious audiences.

Recently aired titles include the multi-award winning Blue Planet II, Dynasties, A Dangerous Dynasty: House Of Assads, Surgeons: At The Edge Of Life, A House Through Time and Peter Jackson’s WWI feature film They Shall Not Grow Old.

Ben Braun is the Director of Sales and Distribution at Submarine Entertainment/Submarine Deluxe, a hybrid sales, production and distribution company based in New York.

Braun has worked on the sale of such breakout feature documentaries as The Wolfpack, Iris and Cameraperson, and overseen the release and distribution of titles like Peggy Guggenheim Art Addict, I Called Him Morgan, and Chasing Ice.

Submarine is behind Netflix hits like the Emmy-winning Wild, Wild Country and Emmy-nominated The Keepers, having shepherded and championed a younger generation of filmmakers into making long-form documentary series. The company is also known for representing one of the most impressive documentary slates at Sundance every year, and has been behind such Oscar-winners such as CitizenFour, Blackfish, and 20 Feet From Stardom.

How to Meet Them

To meet and pitch to any decision makers attending AIDC, register today for an AIDC All Access Pass or Gold Pass, and then submit your project or concept to our Cut to the Chase curated marketplace.

Projects will be carefully matched with most relevant decision makers to ensure productive meetings and the best use of your valuable time at AIDC 2019.

AIDC & Audible.com.au team up to launch 'Sound It Out'