Tom McDonald | AIDC
Back to Speakers

Tom McDonald is the head of commissioning for Natural History & Specialist Factual at the BBC. 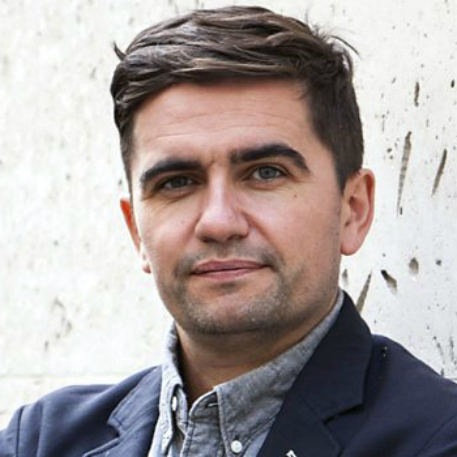 His team commissions over 250 hours of programming a year in Natural History, Science, History & Religion across the BBC’s portfolio of channels and for digital.

Recently aired titles include the multi-award winning Blue Planet II, Dynasties, A Dangerous Dynasty: House Of Assads, Surgeons: At The Edge Of Life, A House Through Time and Peter Jackson’s WWI feature film They Shall Not Grow Old.

He also oversees some of the BBC’s most successful returning brands including The Watches, Inside The Factory, Who Do You Think You Are?, and Horizon & The Truth About…. strands; and has overseen many of the BBC’s programming seasons from Asian Summer to Gay Britannia.