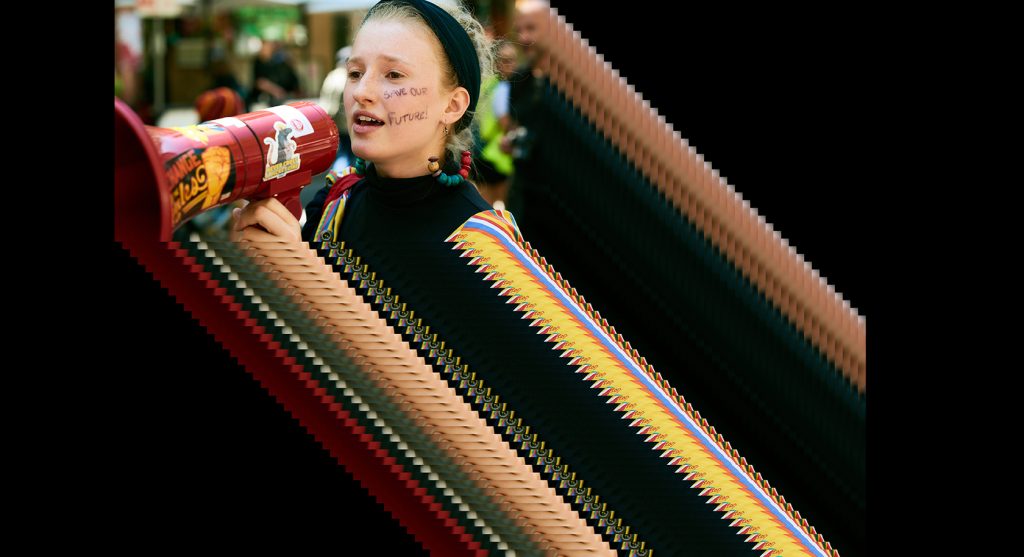 Australia’s premier event for documentary and factual content servicing the screen and digital media industries will be a fully online event in 2021. More accessible than ever, the event has been reconfigured to take advantage of the extra potential an online event offers including more international speakers, with the largest contingent of decision makers in over a decade of the conference’s history, and exclusive networking opportunities. In an acknowledgment of the ongoing challenges currently being faced by the creative industries, conference pricing has been reduced for 2021, with an additional discount for the first 100 All Access passes sold. Registrations are now open.

The Conference will tackle the big picture theme – Moment of Truth – recognising that humanity is living in a time when there’s no turning back and crucial decisions need to be made. These decisions will have a profound effect on the world and the multitude of ways our future can be shaped, particularly across the areas of sustainability, resistance, action, truth-telling, innovation and our response to the pandemic.

Alice Burgin, AIDC CEO and Conference Director, said: “AIDC is excited to be presenting an event that will not only provide our delegates with greater access to the world than ever before, but can do so in a way that is interactive, inspiring and inclusive. We want to thank all of our incredible partners, including Film Victoria, ACMI and Screen Australia, for being so supportive of our vision to create an event driven by urgency and agency during a pivotal time in the world.”

Film Victoria CEO Caroline Pitcher said: “AIDC has always connected local and international storytellers who are at the forefront of documentary and factual content globally. Through its online event, AIDC 2021 will bring even more inspiring creators together to share ideas and innovations and form new partnerships. As principal partner, we are proud to give these career-building opportunities to our local screen storytellers.”

ACMI Director and CEO Katrina Sedgwick OAM said: “As Australia’s national museum of screen culture we are proud to partner with AIDC. Documentary and factual content has never been more important. Next year’s expansive event reflects the richness, vitality and significance of the industry. We look forward to welcoming AIDC back to a renewed ACMI when our doors reopen, and will continue to support this vital sector to thrive and innovate now and into the future.”

Meetings with international decision makers and producers will once again take place through Cut to the Chase, AIDC’s curated marketplace, presented by Xe Money Transfer. Cut to the Chase matches producers and decision makers who are seeking sales and investment opportunities. The most compelling projects will be selected for short meetings with local and international decision makers attending AIDC, including commissioning editors, acquisitions executives, distributors and sales agents, and other financiers and funders. Entries are open and free for anyone with an All Access Pass, with all projects considered. Applications for Cut to the Chase open today and close on 31 January 2021.

AIDC is also partnering with Getty Images on the new Getty Images Archive Pitch, designed to elevate storytelling through archives. Up to eight archive-driven projects will be invited to pitch to Getty Images representatives as part of Cut to the Chase with the potential to secure a partnership licensing agreement, with reduced upfront licensing fees. Getty Images will come on board as a co-production partner with successful projects. Producers are invited to submit archive-driven projects for consideration including single, feature or factual series at any stage of production. Applications for the Getty Images Archive Pitch are now open and will close on 31 January 2021.

The inaugural AIDC Awards, established to recognise the outstanding work of new publicly-released Australian documentary and factual content, will take place as part of the 2021 event. The Awards will be presented as part of AIDC’s Closing Night on Wednesday 3 March 2021.

The AIDC Awards complement the existing Stanley Hawes Award. This $5,000 prize is presented annually at AIDC to a person who has made an outstanding contribution to the Australian documentary, factual or unscripted screen sector.

Entries are now open for all Awards categories as well as Stanley Hawes nominations, with final submissions tol close on Wednesday 16 December 2020 at 23:59 AEDT. Full category definitions and details about how to apply for the awards are available via the AIDC Awards website.

The Australian International Documentary Conference (AIDC) is Australia’s premier event for documentary and factual content servicing the screen and digital media industries, and has been held in Melbourne since 2016. A not-for-profit established in 1987, the organisation remains committed to the sustainability of non-fiction storytelling. Serving both the commercial and creative needs of the industry, AIDC organises a marketplace for documentary and factual product, showcases the work of Australian and international producers, and creates a forum to discuss content, craft, technology and future directions. AIDC’s goal is to connect creators, purveyors and viewers of non-fiction screen and digital media content in ways that promote business, inspire creativity and ignite social change.