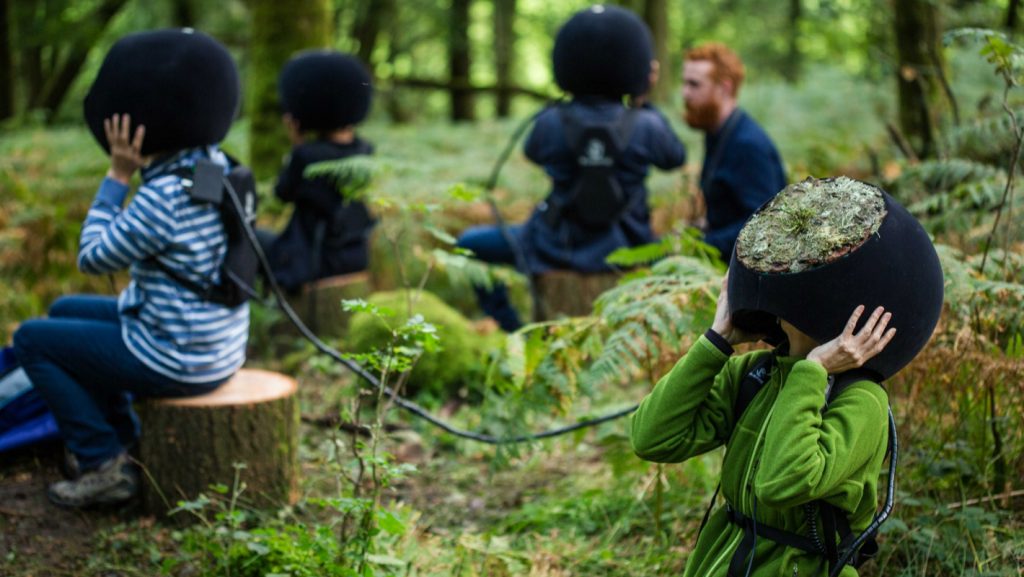 Looking for something informative to listen to while working from home or out exercising? We have collaborated with the ACMI podcast team to release a series of podcast recordings of AIDC 2020 sessions over the coming weeks.

Featuring some of our most popular and highly-rated sessions, expect deep dives into topics like writing for documentary, creating real world impact, developing innovative factual television, and exploring the possibilities offered by immersive technologies.

Whether revisiting sessions that you found interesting or catching up on ones you missed, the AIDC 2020 podcast series offers a perfect snapshot of the wealth of talent, knowledge and insight on display during this year’s conference.

Join Marshmallow Laser Feast Creative Director Robin McNicholas as he sheds light on the company’s multi-sensory experiences at the intersection of science, technology, art and nature.

AIDC 2020 - Masters: Ninder Billing on How to Make Programs That People Will Watch (and Not Sell Out)

BAFTA award-winner and Head of Specialist Factual at The Garden (UK), Ninder Billing shares her insights on how to turn an idea into irresistible factual content.

Arrow Pictures Creative Director and Executive Producer of Touching the Void, Sherpa and Mountain, John Smithson discusses the creative challenges in crafting story in his new true-crime series I, Sniper.

You can listen to them now via the ACMIonline account on Soundcloud (browser or app) or on our Audio page.

In the coming weeks we’ll also be releasing the following podcasts:

Meet the producer and creative director at the heart of one of the world’s most enduring and celebrated documentary collectives.

Passport to the Big Leagues: What’s Next for International Networks

Discovery International, A+E, and ESPN discuss what worked in 2019, what’s coming in 2020 and what they’re looking for now.

Niche to Broad, Big to Lean: Concepts of Scale in Factual

Meet the key people behind hit ABC shows that have delivered real world impact – like War on Waste, Employable Me and Love on the Spectrum – and find out what’s next in 2020.

The War on Press Freedom (and what to do about it)

Is Australian press freedom endangered? What can be done to prevent the media being portrayed as the enemy of the people? Hear from journalists, news directors, legal counsels and more…

Keep an eye on the AIDC social channels and eNews for release announcements. When each is posted, you’ll be able to find them on our dedicated Audio page and on the ACMIonline Soundcloud.