Violeta Ayala | AIDC
Back to Speakers

Violeta Ayala is a filmmaker, writer, artist and technologist. 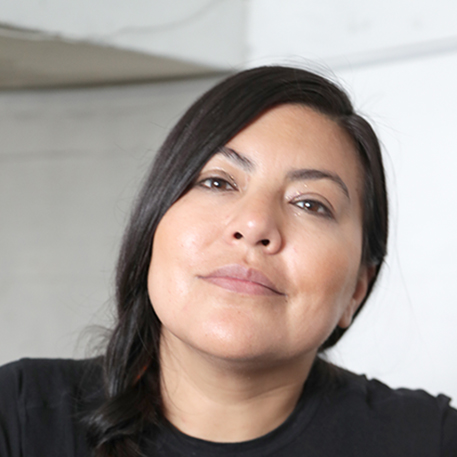 Violeta has won over 50 awards including a Walkley Award, and nominations for the IDA (Los Angeles), Rory Peck (London), Platino (Panama) and Fenix (Mexico). She is the first Quechua member of The Academy of Motion Picture Arts and Sciences.