Tyler Bern | AIDC
Back to Speakers

Tyler Bern is Head of Content for Prime Video Australia and New Zealand. 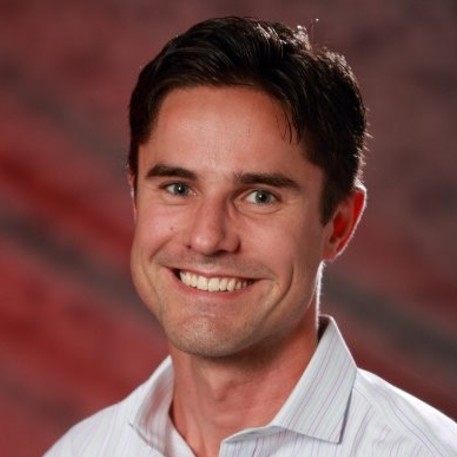 He has been at Amazon for 4+ years in this role for 2 years and oversees Amazon’s content strategy for Prime Video in ANZ. Whilst at Amazon Prime Video, Tyler has been instrumental in commissioning six Amazon Original programs in Australia, including The Test: A New Era for Australia’s Team, a series of 10 stand-up comedy specials by some of Australia’s best comedians, LOL: Last One Laughing AU with Rebel Wilson, the upcoming Back to The Rafters, an untitled AFL docu-series project, and a glitzy, Sydney-based real estate show.